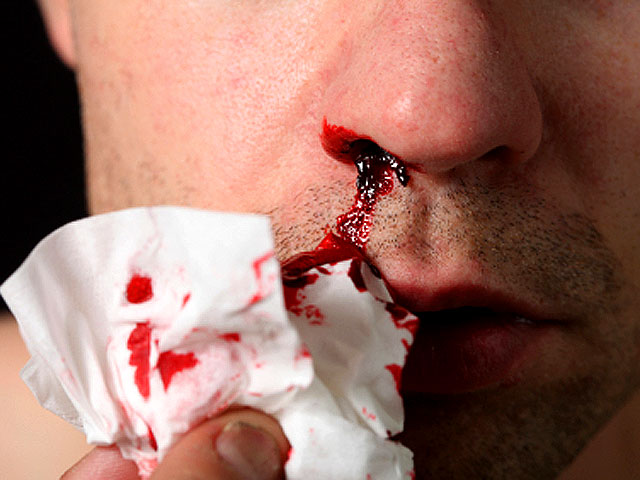 (CBS) The deepening nuclear crisis in Japan has some wondering if the release of dangerous radiation will cause a widespread medical calamity.

The U.S. Nuclear Regulatory Commission on Sunday said the U.S. faced little threat from radiation released in Japan in the aftermath of the March 11 earthquake and tsunami. "Given the thousands of miles between the two countries, Hawaii, Alaska, the U.S. Territories and the U.S. West Coast are not expected to experience any harmful levels of radioactivity," the agency said on its website.

But not everyone is feeling so reassured.

If fuel at a nuclear reactor melts down completely and breaches the reactor's containment vessel, it could cause a gigantic explosion as superheated fuel comes into contact with the water coolant. That's the word from Dr. Ira Helfand, a Massachusetts-based nuclear safety expert and past-president of Physicians for Social Responsibility.

He said it's not clear just how far such radiation from such an accident would spread - and what the health consequences would be.

"At Chernobyl, it spread over large areas of Europe, and significant areas up to 100 miles downwind needed to be abandoned," he said, referring to the notorious 1986 nuclear accident. "But the conditions were somewhat different, and we aren't sure how far the radiation will be distributed this time."

People exposed to low levels of radiation face increased risk of cancer. In addition, they can pass on to their offspring genetic mutations that can cause birth defects.

Acute exposure to intense radiation can cause radiation sickness, a potentially deadly illness that triggers a range of terrifying symptoms, including vomiting blood.

What if you think you've been exposed to radiation? The Federal Emergency Management Agency recommends immediately changing your clothes and shoes, putting the exposed clothing in a sealed plastic bag, and then showering thoroughly.

If told to evacuate, the agency says, keep car windows and vents closed, and use recirculating air. If told to stay indoors, turn off the air conditioner and other air intakes and go to a basement. Do not use the telephone unless absolutely necessary.

Potassium iodide supplements can help curb the risk of cancer if taken just before or shortly after exposure, Dr. Helfand says, but should taken only with medical supervision.