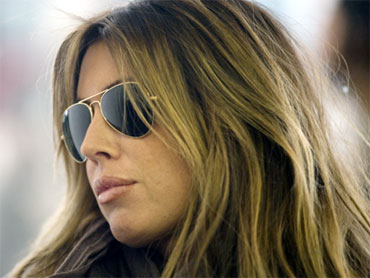 Filming for the show's fourth season had been postponed, according to the report, because producers couldn't lock down a strong enough cast.

The stars will undergo 21 days of detox and treatment at the Pasadena Recovery Center, and episodes are set to premiere later this year.

Last week, it was reported that Uchitel was also being considered for a spot on NBC's "Celebrity Apprentice."