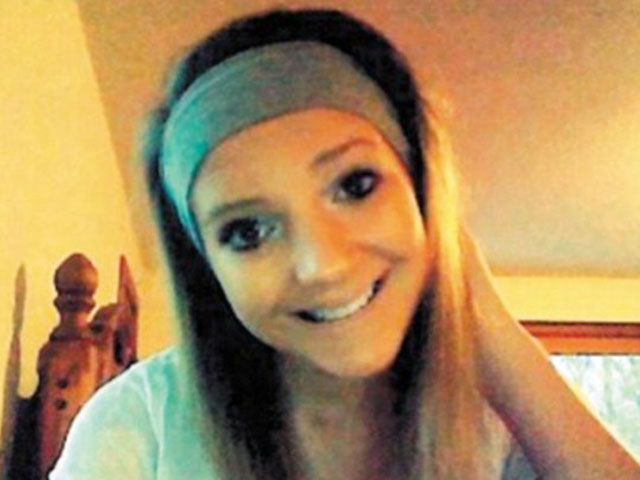 (CBS/WCCO/AP) MINNEAPOLIS - A Minnesota family says their 13-year-old daughter was bullied to the point she committed suicide. But on Wednesday, officials said there will be no criminal charges filed in Rachel Ehmke's death, reports CBS Minnesota.

PICTURES: The dangers of bullying

In a press release, Dodge County Sheriff Jim Jensen said, "while harassment and bullying were likely factors in the seventh grader's death, there is not one incident or action done by any particular students that we believe is responsible for Rachel's death."

Rachel's dad, Rick, was initially stunned when authorities decided not to charge any of the kids who allegedly bullied her. But he told the station he doesn't want to see anyone punished and just hopes others learn that bullying is wrong.

"I want them to see what this does to people," Rick Ehmke, of Mantorville, told the station. "Those words; not everybody can handle those words and it killed her. I will go to my grave knowing that's what did it."

Rachel's parents have asked other students at the school to not target the four girls some blamed for Rachel's suicide.

Two days before her death, investigators say Rachel anonymously sent out a derogatory text message herself to several students at Kasson-Mantorville Middle School, according to local station KTTC-TV.

"It referred to Rachel as a slut...," Jensen told KTTC.

Her father believes Rachel sent that message as a way to get removed from school and avoid further bullying.