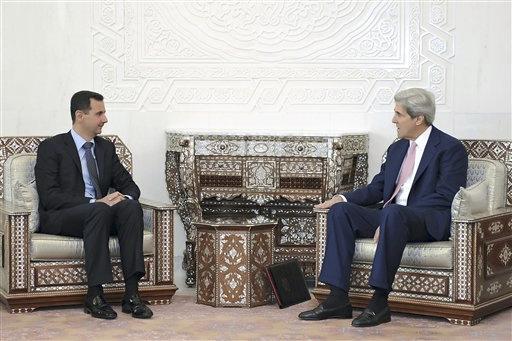 On Aug. 10, 2004, "The Amazing Race," Egypt was the backdrop as the six remaining teams were trimmed to five. Unfortunately for brothers Marshall and Lance Hudes, the curse of the pharaohs appeared to be alive and well as they failed to reach the pit stop.

This is a very unusual situation, because it's the first time in the history of the race that a team has been physically unable to check in at a pit stop.

"Marshall couldn't walk. Marshall couldn't leave that spot anyway," Lance told co-anchor Julie Chen on The Early Show. "I didn't know what I was looking for. It got so frustrating. We were exhausted, and it was time to end."

Lance and Marshall were digging in a field of sand to unearth a stone carving of a beetle. They could see that the other teams had beaten them there.

"It was a rare situation in the race where you were able to confirm for yourself that the other teams had already been there," says Marshall. "So we knew, we could count the other spots, we saw they'd been dug. So we knew that we were last. There was no question in our minds."

Earlier, at the Great Pyramids, Lance and Marshall had to descend 350 feet down a dark, narrow shaft to a chamber below.

Before entering the tunnel, Marshall was already limping.

"The knee pain was intense. It was acute tendonitis. It was agony. The actual climbing down into that pyramid was actually the easiest thing that I'd done in the last two days, because of the angle that the shaft went down. It didn't put as much pressure on my knees. Honestly, walking on flat ground was the most difficult thing I had to do," Marshall recalls. "In Egypt, there was tons and tons of walking. So it was just a terrible spot to have that problem."

Marshall says he never experienced tendonitis in his knees before or after the race. With a little rest and some anti-inflammatory drugs, his knees are fine.

Lance was philosophical about the experience. "Listen, you know. It was an amazing experience. We traveled everywhere. But when it comes down to it at the end of the day, it is family. It's your brother. Whether it's a friend or family, you're there for that other person. And it just got difficult and, you know, we did the best that we could, you know. We ran into some luck at some points in the race. Then we got unlucky at some points when the bowling moms made that last charter flight."

Lance and Marshall were less expansive about their competitors, Charla and Mirna.

"There's nothing to like about them," said Lance. "The point that I don't like about them the most is that they feel that people should treat [Charla] equally and she talks about that in her interviews and her profiles... Then she uses that for her advantage and asks for pity from people.... She is a pitiful person." (Charla has a form of dwarfism.)

"They're just not nice people. They're rude, arrogant people. I'm very happy to see the show, you know, we see it for the first time when everyone else sees it on the air. I'm glad to see that they are being portrayed accurately on television, that they're not likeable. No one likes them. They're not friendly to anyone," says Marshall. "They are still in the race. They're not dumb. I said that on the show. I've been, you know, I was glad they put that in there. They put that clip of me in the airport saying that they are not dumb people. That's one thing. They might be rude, they might be arrogant. I don't like them, but they are not dumb, and that's why they've done well in the race."