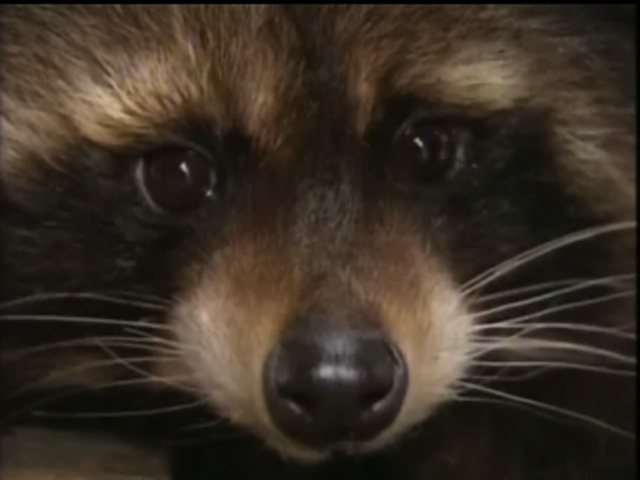 And it would be perfectly reasonable to ask - just how are these two things related?

Police say they found a man barbecuing a raccoon in the parking lot of a Memphis, Tenn. apartment complex when they were summoned there on Monday. Then, according to NBC station WMC-TV, investigators stumbled upon buckets of unknown material at the scene.

That's when they called in their meth task force.

The investigation led them to the apartment of another man, Adam Eubank, identified as the brother of the "top raccoon chef."

According to WMC, police arrested the 26-year-old, and charged him with promoting the manufacture of methamphetamine.  Police said it appears Eubank used cold medicine to create meth at least 3 times in the last year.

And so ends today's story about the raccoon and the drug bust.