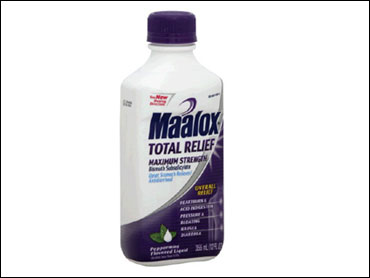 Jay-Z has seven nominations, including top artist, top male artist and R&B/hip-hop album for "The Black Album." Beyonce, Alicia Keys and OutKast all have five nominations.

Finalists were announced Friday by Billboard. The annual awards show will be held Aug. 6 in Miami Beach, Fla. It will conclude the Billboard-AURN R&B/Hip-Hop Conference, which will begin Aug. 4.

The awards honor the genres' most popular albums, songs, artists and contributors as determined by sales data from Nielsen SoundScan and radio airplay information from Nielsen Broadcast Data Systems.

Finalists and winners reflect performance of recordings on Billboard's R&B/hip-hop and rap charts during a one-year period from the May 31, 2003, issue through the May 22, 2004, issue.