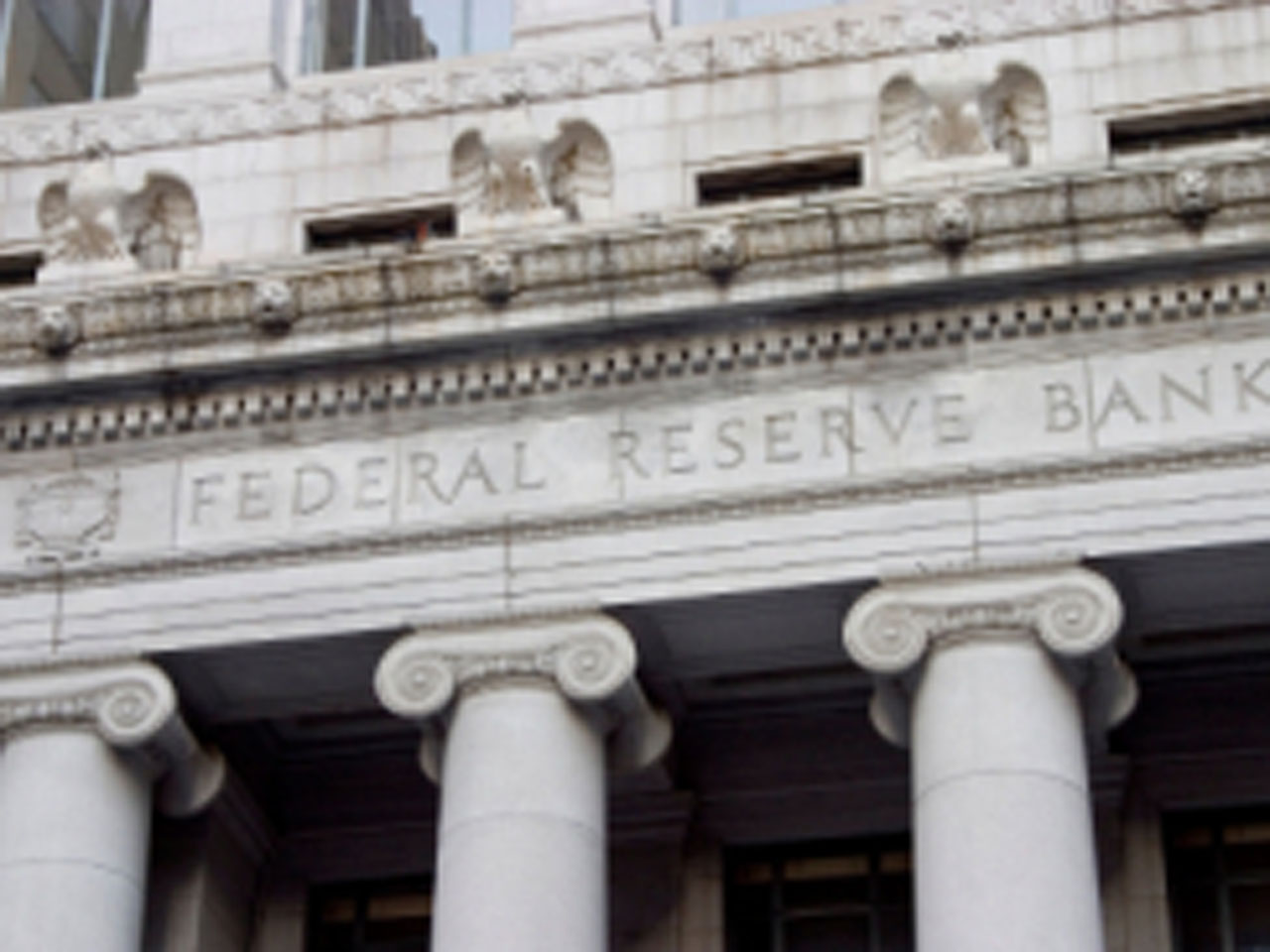 (CBS/AP/Reuters) NEW YORK - A computer programmer who worked at the Federal Reserve Bank of New York is facing charges he stole computer code valued at nearly $10 million and used for his own computer training business.

Bo Zhang, 32, was arrested Wednesday after authorities said he stole the code, which is used to track government finances, last summer while working on it as a government employee. He allegedly copied the software to an external hard drive.

Authorities said the software, owned by the U.S. Treasury Department, cost about $9.5 million to develop.

A New York Fed spokesman said in a statement that the bank investigated the suspected breach when it was uncovered and immediately referred the matter to authorities.

"The New York Fed has further strengthened its already considerable protections as a result of this incident," the spokesman said.

If convicted, Zhang faces up to 10 years in prison.

A criminal complaint says Zhang admitted copying the code for use on his private computers. The document says he used the code in a private business he ran training people in computer programming.

He was arrested on Wednesday morning, a federal prosecutor told the judge. A federal magistrate judge ordered Zhang released on $200,000 bail after a brief court hearing.

Manhattan U.S. Attorney Preet Bharara said in a press release: "As today's case demonstrates, our cyber infrastructure is vulnerable not only to cyber criminals and hackers, but also alleged thieves like Bo Zhang who used his position as a contract employee to steal government intellectual property. Fighting cyber crime is one of the top priorities of this office and we will aggressively pursue anyone who puts our computer security at risk."

The Federal Reserve Bank of New York is part of a system that helps operate U.S. payment systems and protects consumers dealing with banks. The Government-wide Accounting and Reporting Program provides federal agencies with a statement of their account balance, the complaint said.