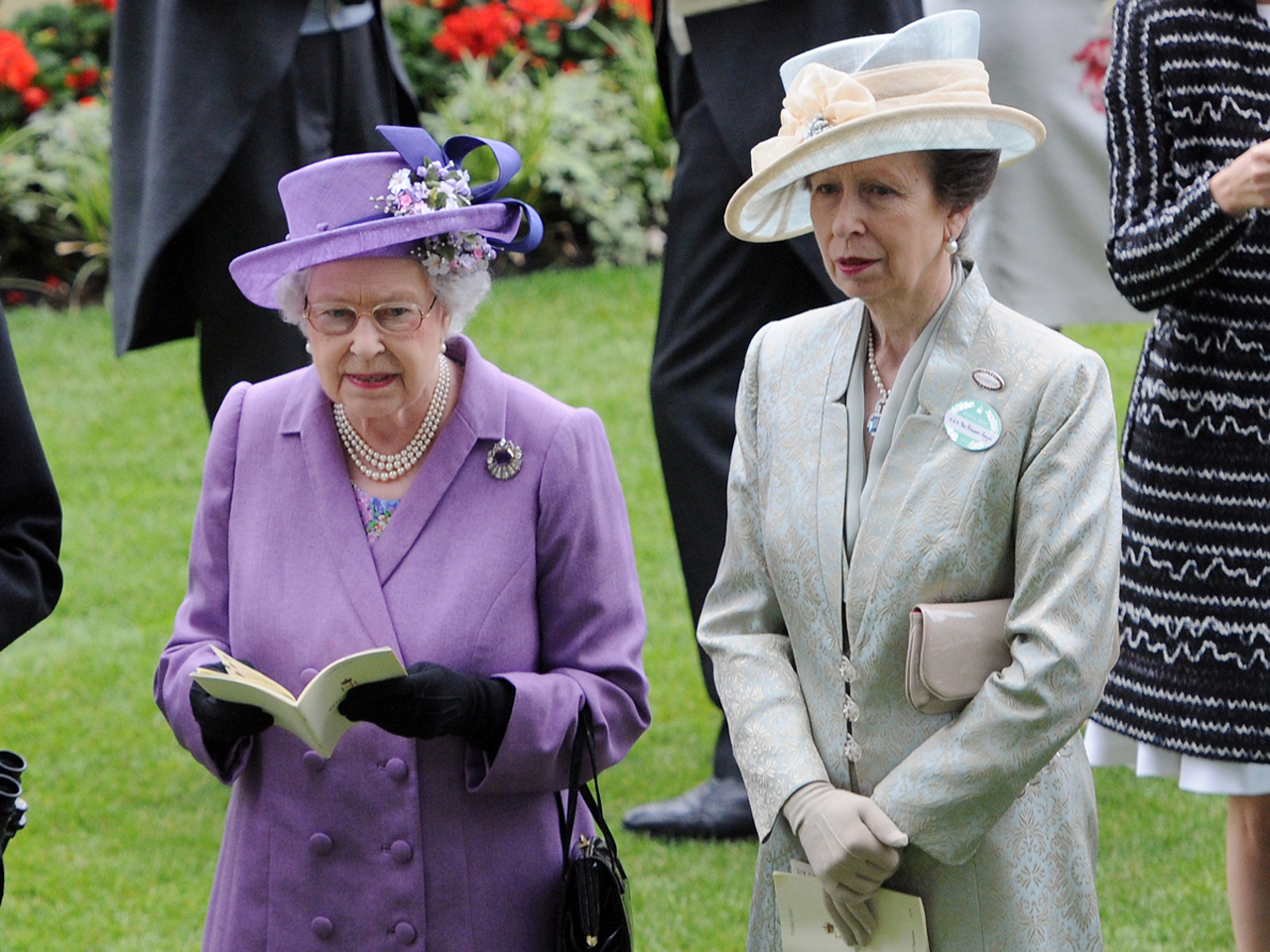 Princess Anne wants her fellow Britons to chew on the idea of including horse meat in their daily diets.

The royal caused a stir Thursday after advocating the public consumption of the meat while speaking at a conference hosted by World Horse Welfare, a charity in which she serves as president.

"Our attitudes towards the horse meat trade, I think might, and the value of horse meat, may have to change," the princess said.

Anne, the daughter of Queen Elizabeth, suggested that the number of abuse cases would drop if horse owners saw future worth in the animal.

"Would that reduce the number of welfare cases if there was a real value for horse meat in the public sector?" she asked the audience. "I think it needs a debate."

Horse meat is regularly consumed in other European countries like France, Italy and particularly Belgium, but there is a social stigma against it in Britain.

"As I was reminded, not so long ago by somebody who traveled in France, the most expensive piece of meat in the local butcher was a filet of horse meat," Anne said.

The princess also made reference to the horse meat scandal, which rocked many parts of Europe earlier this year, when horse DNA was discovered in an array of food products sold throughout the U.K.

"The scandal was that that was food that was improperly marked, not that it had horse meat in it," Anne argued, "And that if you'd put the correct label on it and put it back on the shelves, that would've been the correct answer, for everybody."

"Around 7,000 horses are currently at risk of abandonment and neglect and charities like ours are struggling to cope as winter approaches," Owers pointed out. "The economic downturn has driven prices for horses and ponies to rock bottom, and the sad fact is that from a purely economic perspective, they can now be worth more as meat."

"Our president has been brave enough to say this openly in the hopes of generating a thought-provoking debate," he added.

Check out the video below this story to hear Anne's comments at the conference.

Tell us: Do you think the princess has a point?