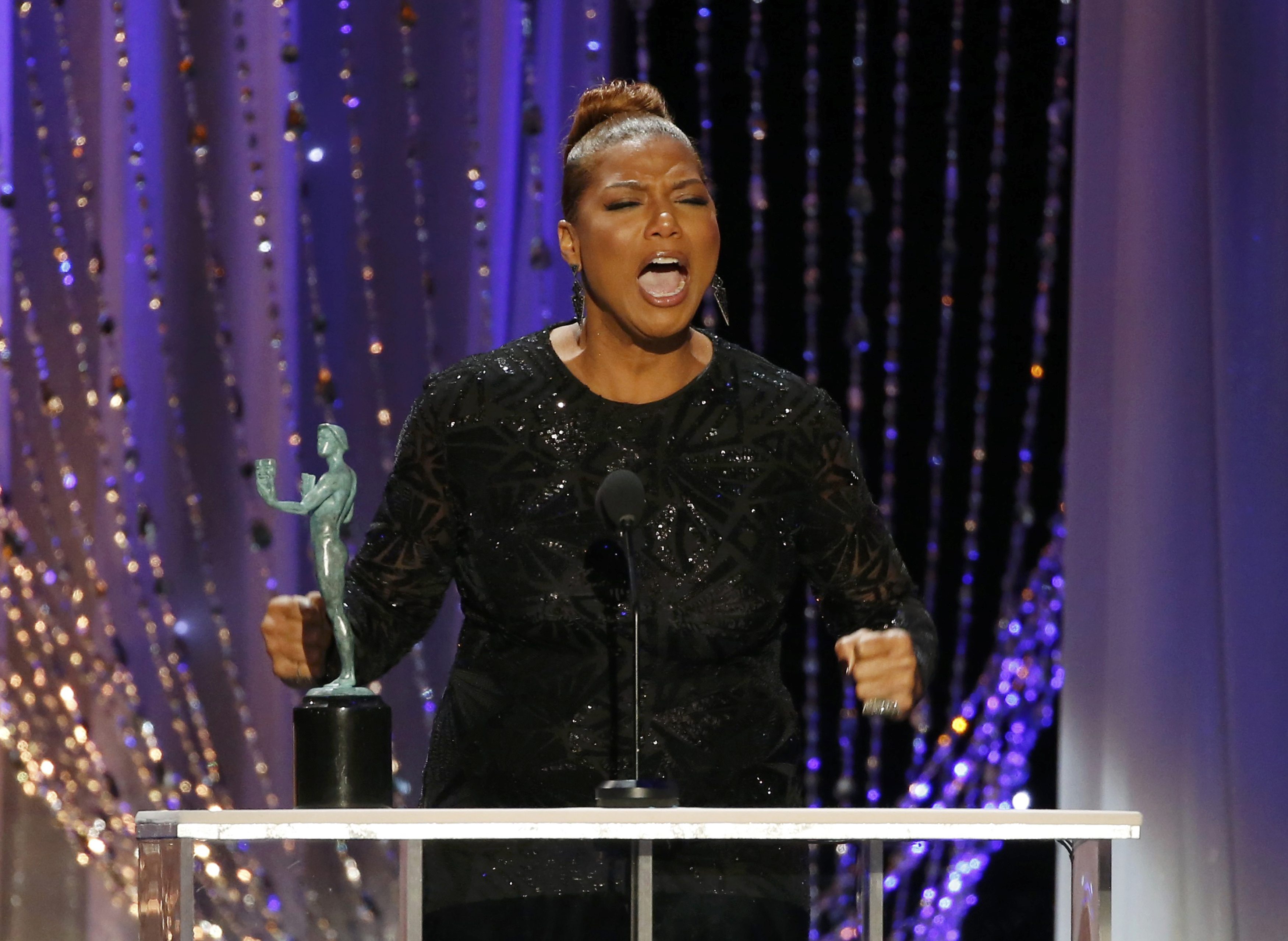 The Oscar-nominated actress is set to receive the Entertainment Icon award at this year’s ceremony, to be held in Los Angeles on Friday. The star of “Star” on Fox says she is honored to receive the award.

“It means so much to me coming from fellow entertainers and my peers,” she said.

Queen Latifah got her start as a rapper almost three decades ago. Besides her Oscar nod for “Chicago,” she’s also been nominated twice in Emmy acting categories and won an Emmy for producing the HBO movie “Bessie.” She has also won a Golden Globe and three Screen Actors Guild Awards.

The American Black Film Festival Honors will air on BET and Centric at 8 p.m. EST on Feb. 22. Other honorees include Terrence Howard. Actress Regina Hall will host the event.

What is vasculitis? Ashton Kutcher says he battled rare disease
More
Thanks for reading CBS NEWS.
Create your free account or log in
for more features.
View CBS News In
CBS News App Open
Chrome Safari Continue
Be the first to know
Get browser notifications for breaking news, live events, and exclusive reporting.