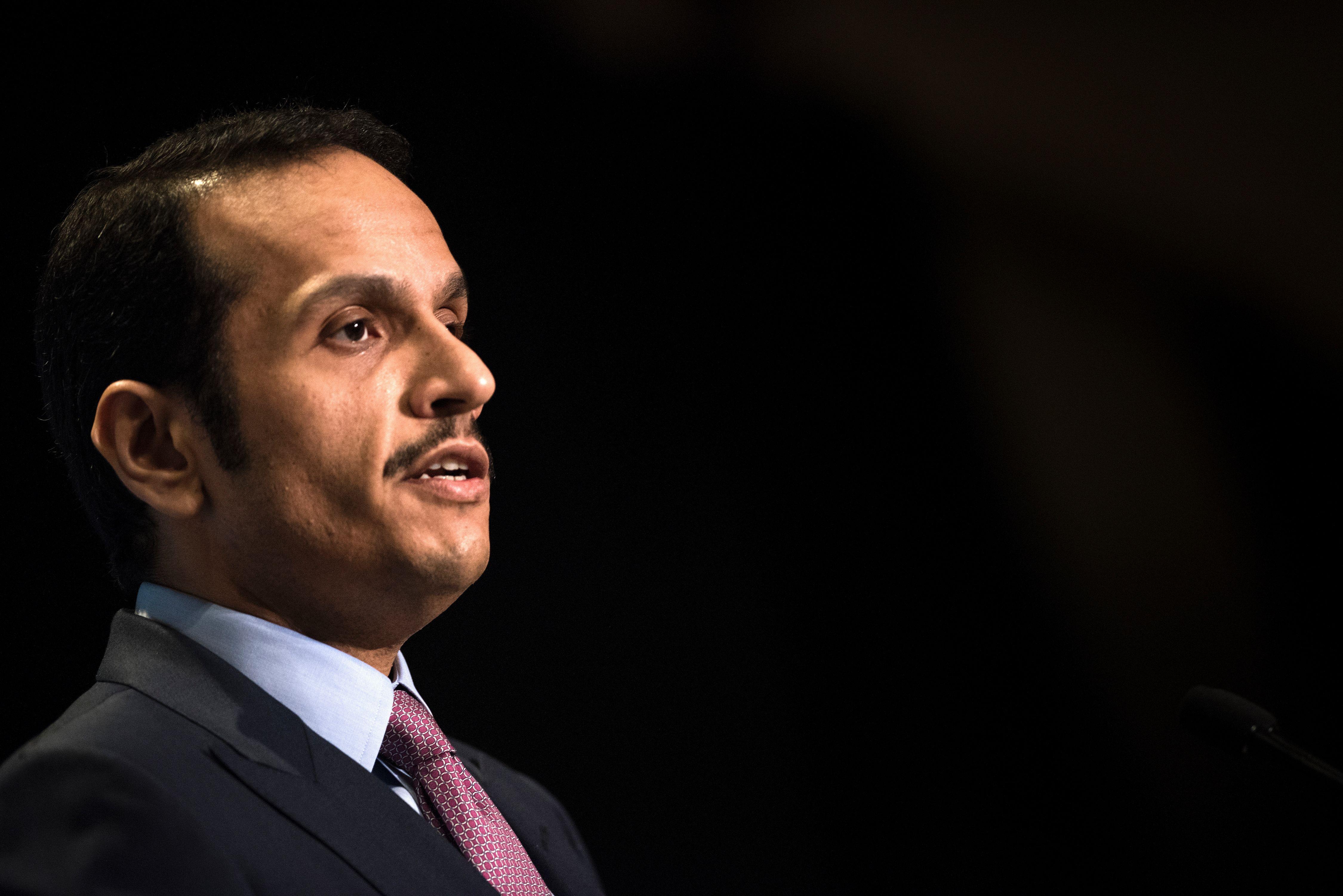 ROME -- Qatar said Saturday it doesn't fear any military retaliation for refusing to meet a Monday deadline to comply with a list of demands from four Arab states that have imposed a de-facto blockade on the Gulf nation.

During a visit to Rome, Foreign Minister Sheikh Mohammed bin Abdulrahman Al Thani again rejected the demands as an infringement on Qatar's sovereignty. He said any country is free to raise grievances with Qatar, provided they have proof, but said any such conflicts should be worked out through negotiation, not by imposing ultimatums.

"We believe that the world is governed by international laws, that don't allow big countries to bully small countries," he told a press conference. "No one has the right to issue to a sovereign country an ultimatum."

Saudi Arabia, Egypt, Bahrain and the United Arab Emirates cut diplomatic ties with Qatar earlier this month and shut down land, sea and air links. They issued a 13-point list of demands, including curbing diplomatic ties to Iran, severing ties with the Muslim Brotherhood and shuttering the Al-Jazeera news network. They accuse Qatar of supporting regional terror groups, a charge Qatar denies.

Al Thani rejected the demands and said they were never meant to be accepted.

While in Rome, Al Thani met with Foreign Minister Angelino Alfano, who backed the Kuwait-led mediation effort and urged the countries involved in the standoff to "abstain from further actions that could aggravate the situation."

He added that he hoped Italian companies could further consolidate their presence in Qatar.