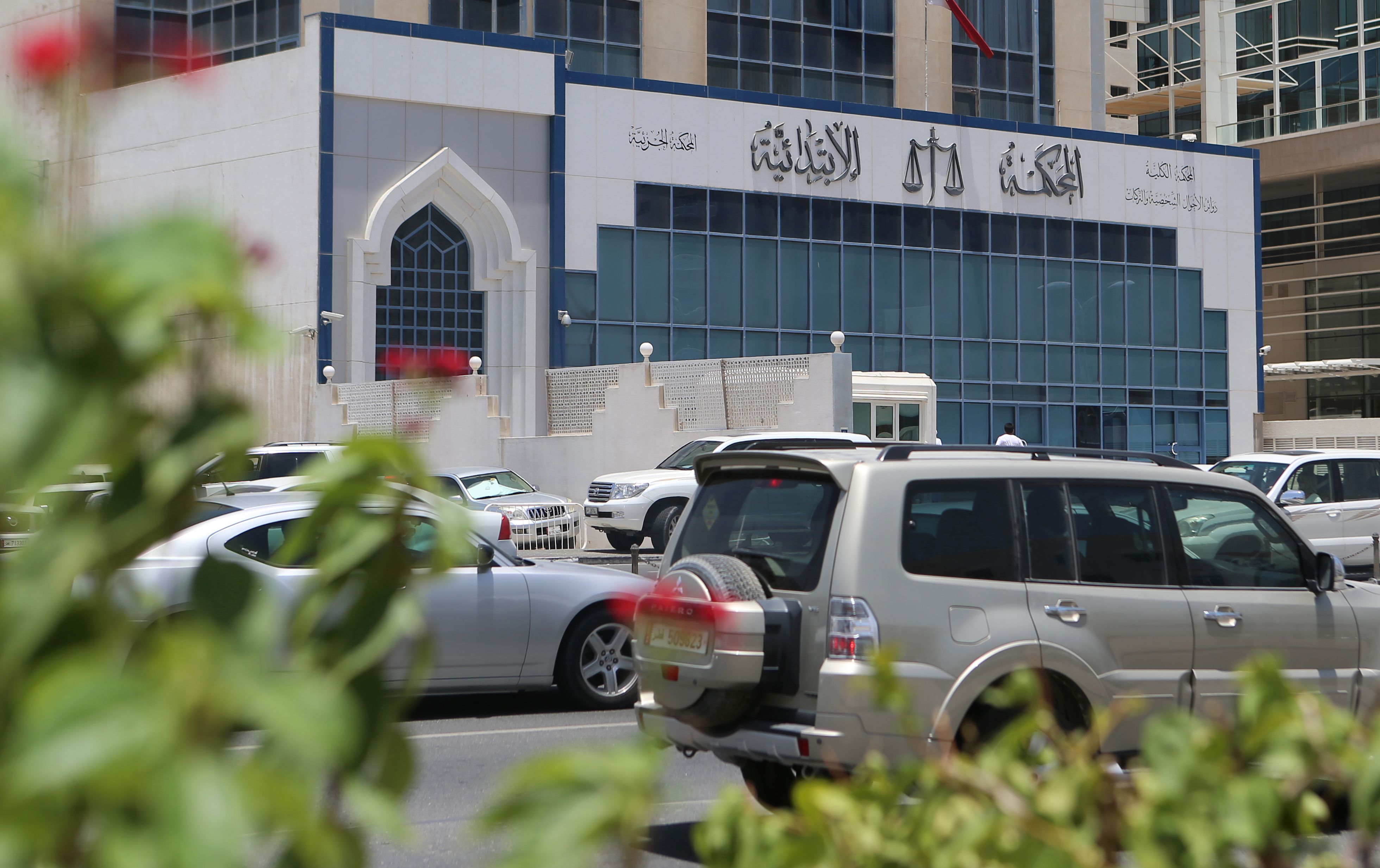 DUBAI, United Arab Emirates -- A Dutch woman held in Qatar for nearly three months after telling police she had been raped there was released on Monday after receiving a one-year suspended prison sentence, a Dutch diplomat said.

The 22-year-old woman was in the care of the Dutch Embassy after a brief court hearing in Doha, the Qatari capital which will host the 2022 FIFA World Cup. Her case has raised new questions ahead of the tournament, which likely will draw tens of thousands of Western tourists unfamiliar with the Islamic-based legal codes that govern the small peninsular nation.

It wasn't immediately clear what sentence was given to the man she accused of rape. Qatari officials repeatedly have declined to comment after her detention became public knowledge over the weekend.

The woman, on a vacation with a friend, went out for drinks at a hotel bar in the Qatari capital in mid-March, lawyer Brian Lokollo previously told The Associated Press. While at the bar, she believes someone "messed with her drink" and her memory became hazy, Lokollo said. She later awoke alone, her clothes torn and the victim of a rape, he said.

She was immediately detained after reporting the attack, Lokollo said. She previously appeared three times in court, he said.

A social media campaign has been launched to call for her release. The AP does not identify victims of sexual assault.

The woman faced an adultery charge for having sex out of wedlock. Her release and sentence were confirmed by Dutch Foreign Ministry spokeswoman Daphne Kerremans. The Dutch Embassy in Doha declined to comment further.

Alcohol is available at high-end hotels in Qatar and duty-free shops at its massive international airport. However, residents must have permission from their employers to buy at the country's only government-run liquor store. Sex out of wedlock is illegal.

Similar cases have occurred elsewhere in the Gulf Arab states.

In 2008, an Australian woman said she was jailed for eight months after reporting that she was gang-raped at a hotel in the United Arab Emirates. In 2013, a Norwegian woman who reported being raped in Dubai received a 16-month sentence for having sex outside of marriage, though she was pardoned and allowed to leave the country.