STOCKHOLM (AP) - Julian Assange returns to a British court Monday to fight extradition to Sweden, where the WikiLeaks founder is wanted for questioning about alleged sex crimes.

The 39-year-old Australian has denied the accusations, which his supporters claim are part of a CIA-led conspiracy against his secret-spilling organization.

Here are some questions and answers about the case.

Q: Why does Sweden want him extradited?

A: A Swedish prosecutor wants to question Assange about accusations made by two women that he violated them sexually during a brief stay in the Scandinavian country last year. One of them says he intentionally damaged a condom during sex and the other says he had sex with her while she was asleep. The latter could be considered rape under Swedish law. Assange denies wrongdoing.

Q: Will Assange be jailed if he goes to Sweden?

A: Yes, at least for some time. He would be arrested upon arrival and a detention hearing would be held within four days. The prosecutor could decide to release him after questioning. But she could also ask the court to extend the period of detention. Such hearings must be held every two weeks until a suspect is charged or released. There is no bail in Sweden.

Q: Assange's lawyers say there's a "real risk" that Sweden would hand him over to the U.S. How likely is that?

A: Assange hasn't been charged with any crime in the U.S. If he were, Swedish legal experts say he would be no more likely to be handed over from Sweden than from Britain. Because of the current extradition proceedings between Sweden and Britain, handing him over to a third country would require approval from both countries, says Nils Rekke, legal chief at the Stockholm prosecutor's office. Rekke notes that Britain is a closer ally to the United States.

Q: How common is it that people are extradited from Sweden and Britain to the U.S.?

A: Since 2000, the U.S. has requested the extradition of seven citizens from Sweden, according to the Swedish Justice Ministry. Five of the requests were approved, and two were rejected because the suspects were no longer believed to be in Sweden. Britain and the U.S. signed a fast-track extradition treaty in 2003 intended to speed the transfer of terror suspects. Since it came into force in April 2007, 23 people have been extradited from the U.K. to the U.S., according to British government figures. Extradition lawyer Karen Todner said Assange would probably stand a better chance of resisting extradition to the U.S. if he were in Sweden than if he were in the U.K.

Q: Could the prosecutor in the sex crime investigation or the Swedish government have been influenced by pressure from the U.S. to seek Assange's detention?

A: Most legal experts in Sweden agree prosecutors would never accept orders from politicians, which is illegal. But Assange's supporters note that Sweden has responded to U.S. pressure before, including in the crackdown on file-sharing site The Pirate Bay, and the secret rendition of two Egyptian terror suspects.

Q: Has Assange been charged with a crime in Sweden?

A: No. He's only considered a suspect, of rape, sexual molestation and unlawful coercion. Prosecutors say - and Swedish courts have agreed - that there is "probable cause" to believe he committed those crimes. That's the higher level of suspicion in Sweden, but it doesn't mean that he will be charged. It typically takes months of investigation before Swedish prosecutors decide whether to bring a case to trial.

Q: What's the penalty in Sweden for this type of crime?

A: It ranges from fines for the lower offenses to as much as six years in prison for rape. In cases where sex starts out being consensual, but ends up in rape, the maximum sentence is typically four years. 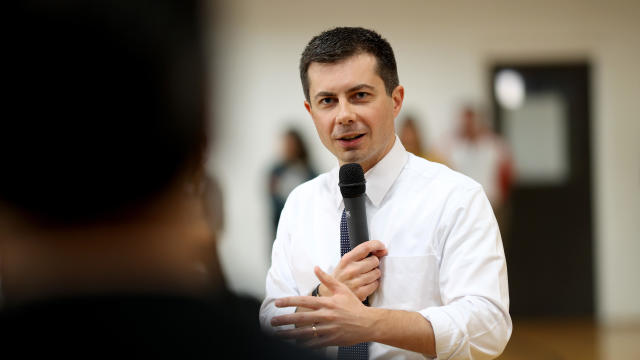 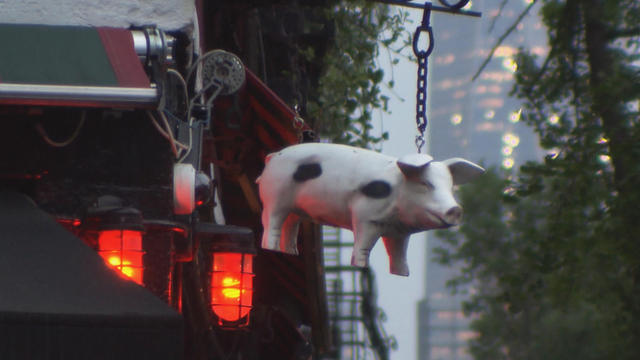 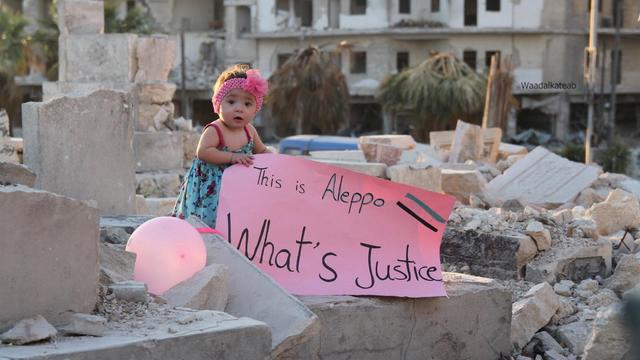 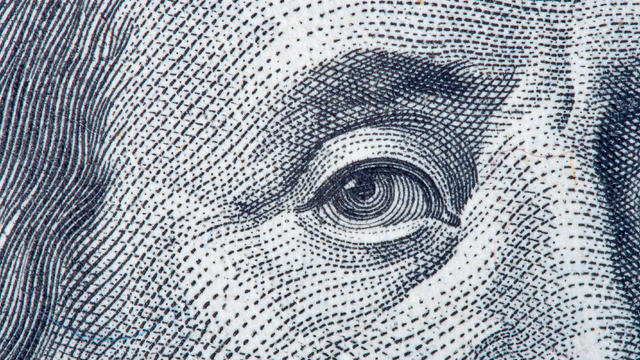 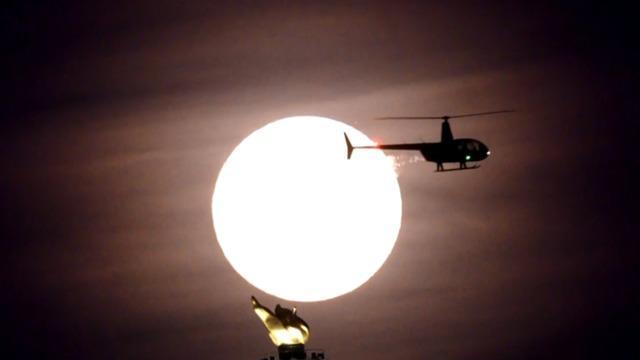