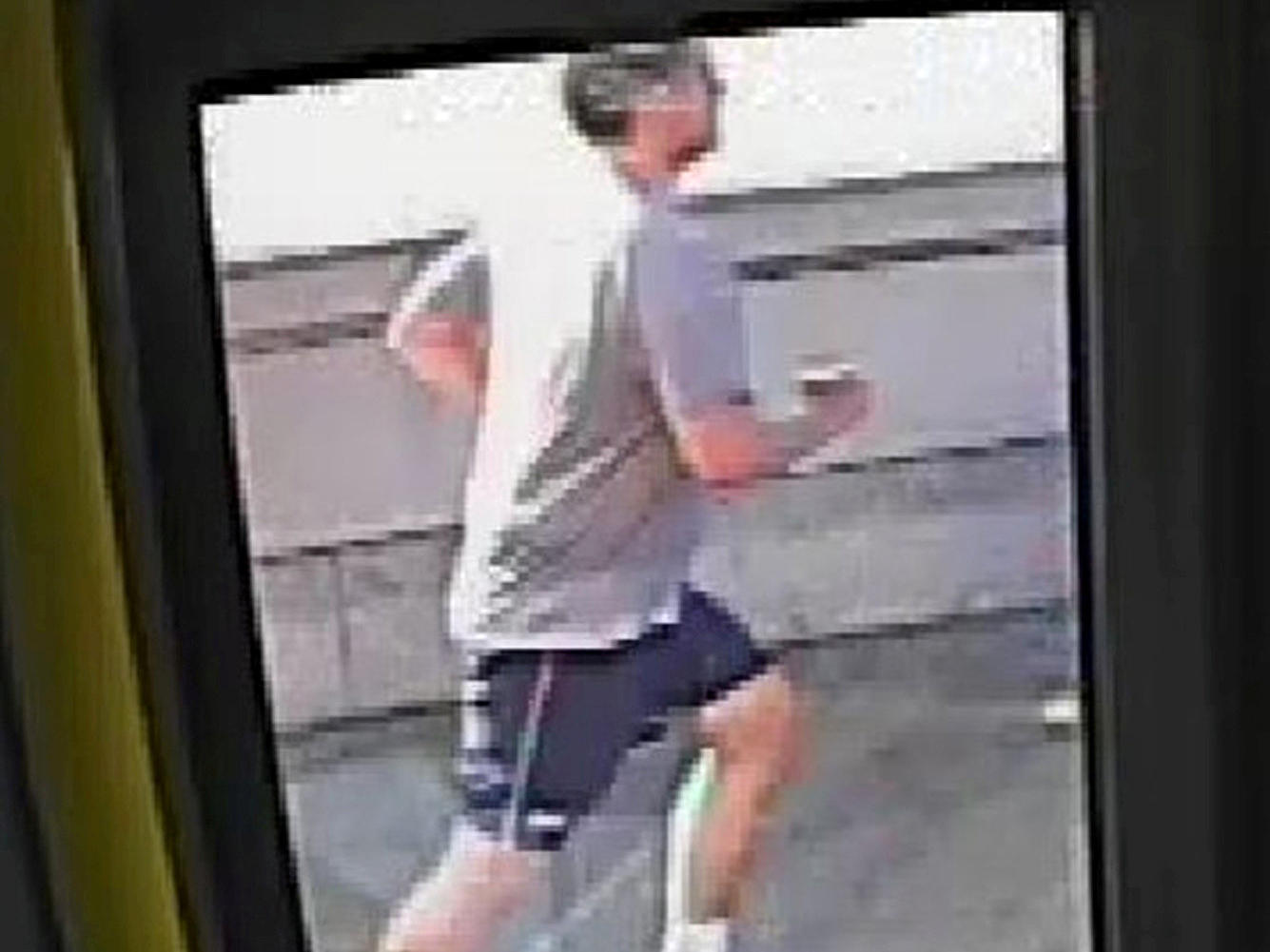 LONDON -- British police searching for a jogger who knocked a woman into the path of a London bus arrested a man Thursday.

London's Metropolitan Police force said the 50-year-old was arrested at a home in the Chelsea area of the city on suspicion of causing grievous bodily harm.

Earlier this week, police released surveillance camera footage of the May 5 incident on Putney Bridge.

It shows a jogger in shorts and a T-shirt banging into a pedestrian, who tumbles in front of a double-decker bus. The bus swerves to avoid hitting the woman, who suffered minor injuries.

Police said the bus stopped, and passengers rushed to the 33-year-old's aid.

About 15 minutes after the incident, the victim saw the jogger crossing back across the bridge, police said. She tried speaking with him, but he just kept jogging.

Police said Thursday's arrest followed a "good response" from the public to the video.