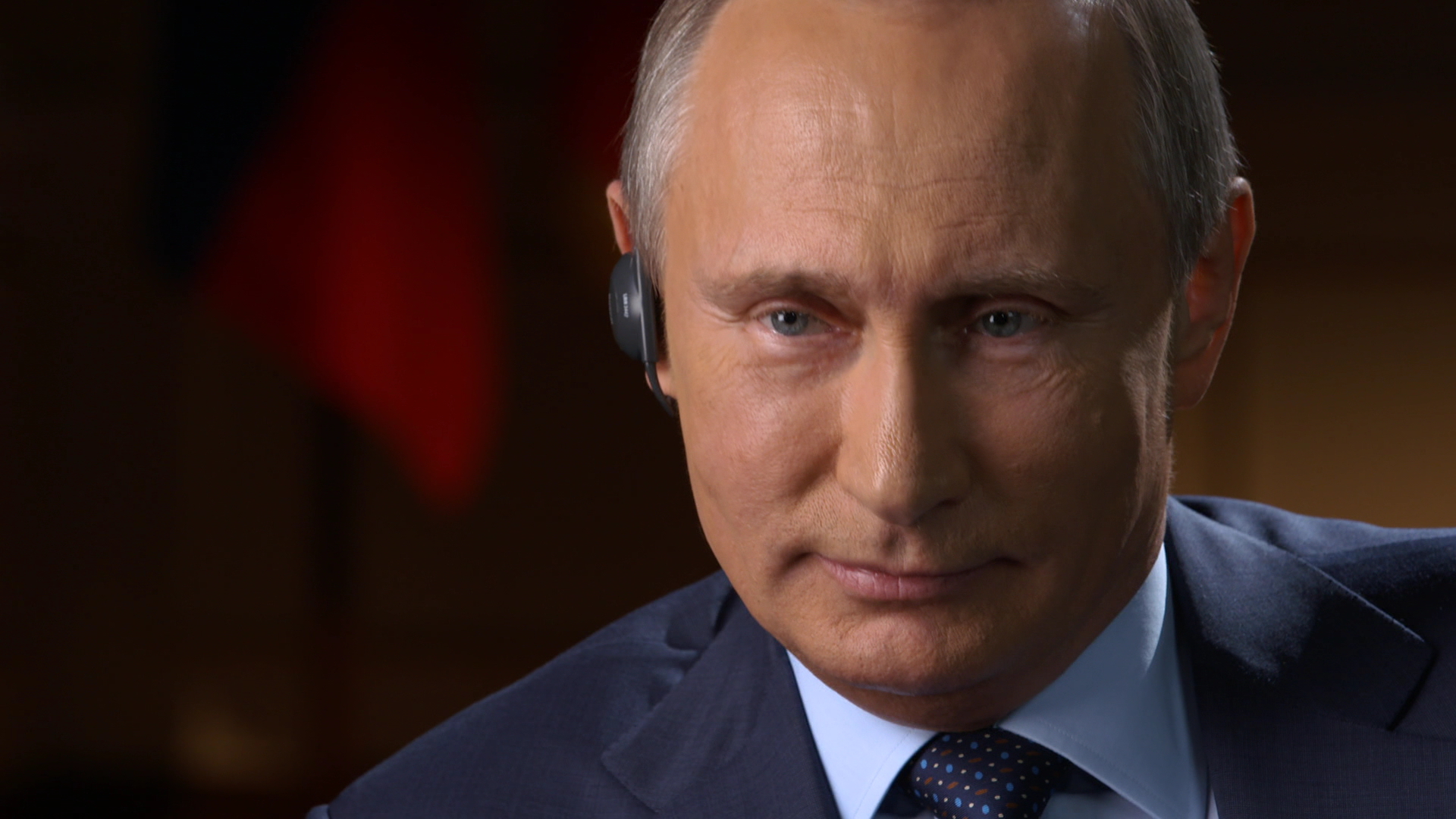 Russian President Vladimir Putin says he does not fit the label of "czar" that Americans often apply to him in a rare interview for the 48th season premiere of 60 Minutes. The interview, in which the Russian leader shows a side of himself few have seen, will be broadcast Sunday, September 27 at 7:30 p.m. ET.

Putin also tells Rose he admires Americans' creativity that he says is a key to America's success in the world, excerpt below.

In the wide-ranging interview that comes on the eve of his visit to the U.N., he also addresses questions about his country's presence in Syria and the fight against ISIS. President Putin, who recently moved warplanes and matériel into Syria, says the country's president, Bashar al-Assad, must remain in power to prevent Syria from spiraling into a chaotic situation like the one in Libya, excerpt below.

Charlie Rose's interview with Putin will also address the conflict in Ukraine and Putin's feelings toward President Obama and the American people.