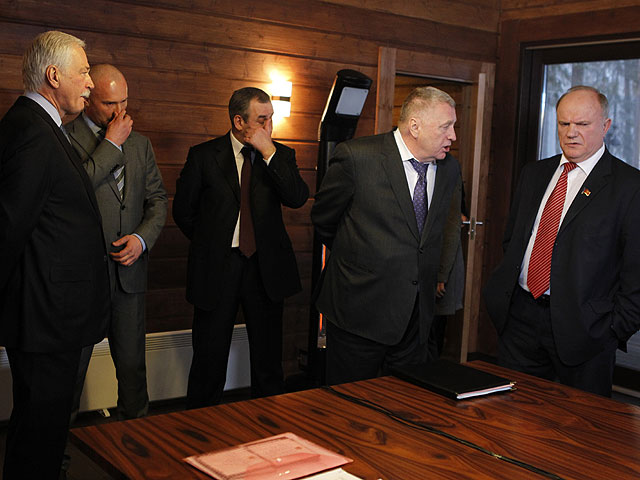 MOSCOW - The former Russian parliament speaker says he will not take a seat in the newly elected lower house, a move reflecting authorities' efforts to contain public anger fueled by a parliamentary election marred by allegations of widespread fraud.

Boris Gryzlov, who served as the lower house speaker for the past eight years, said in Wednesday's statement that he wouldn't enter parliament and would instead focus on leading the United Russia party.

United Russia lost about 20 percent of seats in the Dec. 4 election and barely retained its majority, denting the power of Prime Minister Vladimir Putin, who has relied on it as a key instrument of his 12-year rule.

Putin's authority suffered another blow over the weekend, when tens of thousands protesters in Moscow rallied against ballot-stuffing and other violations in the vote.