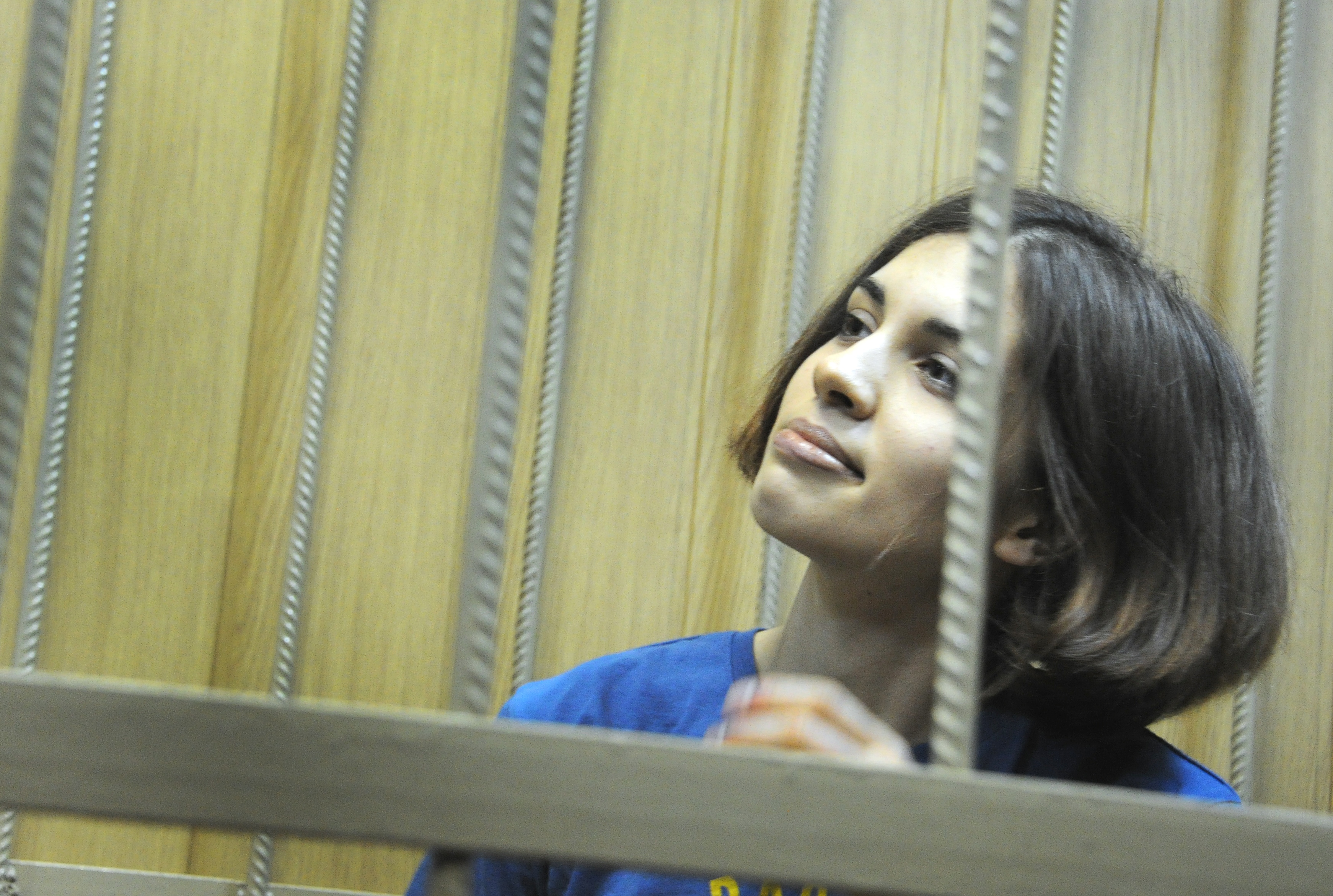 (CBS/AP) MOSCOW - The husband of a member of the embattled Russian band Pussy Riot told news agencies over the weekend that his wife, Nadezhda Tolokonnikova, had gone missing, reportedly prompting the Russian prison service to say she is being sent to a new penal colony, according to the Interfax news agency.

The Federal Penitentiary Service said Tolokonnikova was being sent to a new prison and that in accordance with regulations her family would be informed within 10 days of arrival, Interfax said. Service officials could not be reached for comment by The Associated Press.

She went on a hunger strike to protest prison conditions in September and was hospitalized. The prison service said in mid-October that she would be moved.