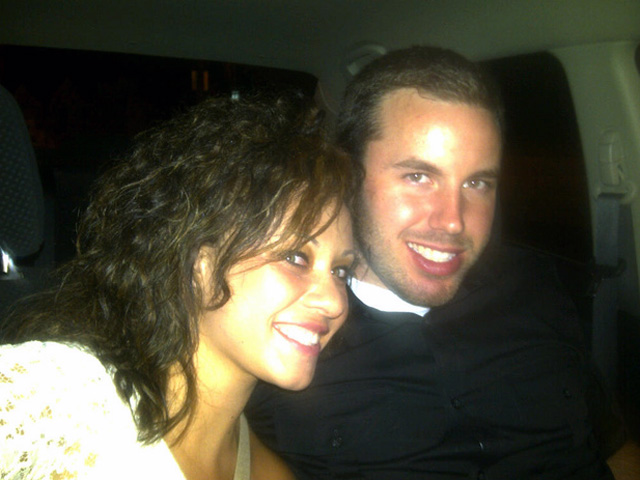 MONTICELLO, Ind. - Authorities have found the body of a Purdue football player in a northern Indiana lake two days after he was last seen going swimming during a party with friends.

Officers with the Indiana Department of Natural Resources say the body of 22-year-old Sean Matti was found Tuesday morning in Lake Freeman, about 20 yards from shore. Autopsy and blood test results were pending.

Matti had been a walk-on running back with Purdue's football team since 2007. Athletics director Morgan Burke expressed condolences to Matti's family and coach Danny Hope called him a "special young man whose positive spirit will be a part of our program forever."