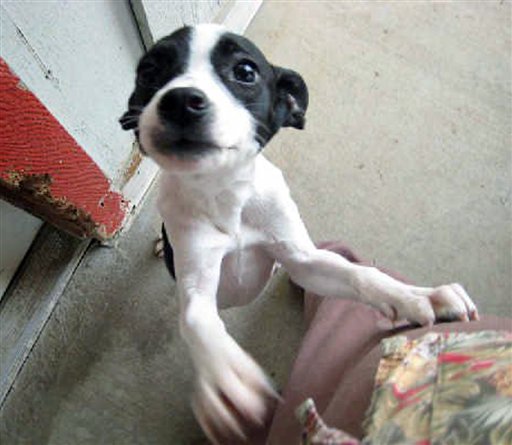 OKLAHOMA CITY - Hundreds of people from the United States and Canada want to adopt an Oklahoma dog that survived an attempt to euthanize it.

The puppy was one of five stray dogs that Sulphur animal control officer Scott Prall put to sleep Friday — or so he thought. Prall found one of the dogs alive Saturday in a trash bin set aside for dead animals and took it to veterinarian technician Amanda Kloski.

"He was prancing around. He heard me drive up, and he looked up and saw me," Prall said Wednesday.

He said he initially found the stray dog near the animal shelter Friday and tried to kill it by injecting the dog with two lethal doses of a sedative in a foreleg and the heart. Each dose should have been enough to kill the dog, and the second injection was meant to ensure it worked.

Kloski noted the dog's survival on a pet adoption website, drawing the attention of Marcia Machtiger of Pittsburgh, who donated $100 so Kloski could board the dog for a week.

A girl from Sulphur named the puppy Wall-e, after a Disney movie character, and Machtiger posted Wall-e's story on her Facebook page.

She and Kloski are sorting through hundreds of e-mails and phone calls from people wanting to adopt the lucky dog.

"So many people are interested," Kloski said. "Now we're going through and trying to find the adoption applications for the best home."

Wall-e will be placed in a foster home at the end of the week while the search for a permanent home continues. Both Kloski and Machtiger said they have never seen so many people want to adopt one animal.

Machtiger said people are interested in the puppy because his story is unique.

"Having been euthanized basically twice. ... It's a resurrection and a will to live and a medical anomaly," she said.

Sulphur is about 80 miles south of Oklahoma City. 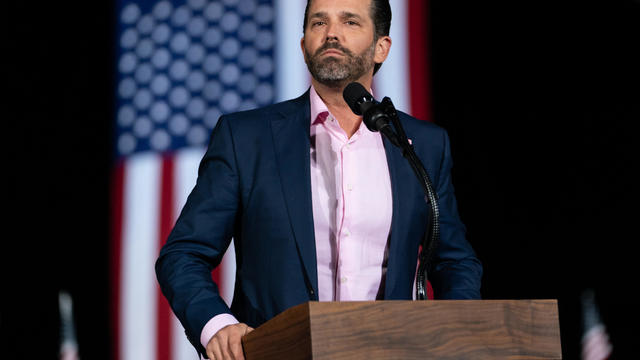