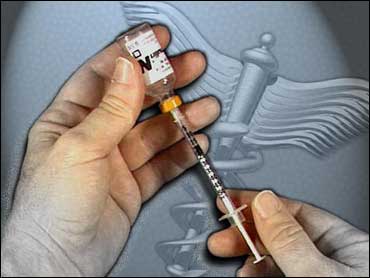 Asian pumpkin may help thwart type 1 diabetes, according to a preliminary new study from China.

The researchers studied rats. It's too soon to know if the findings apply to people.

Normally, people control blood sugar naturally through a hormone called insulin, which is made by certain cells in the pancreas.

The Chinese study suggests that Asian pumpkin extract may help protect those pancreatic cells from the ravages of type 1 diabetes. The findings appear in July's Journal of the Science of Food and Agriculture.

First, the scientists bought whole, mature Asian pumpkins — popularly called shark fin melon or Siam pumpkin — at a Shanghai market. Those pumpkins don't look like the orange pumpkins common in the United States. Instead, they've got a green and white rind.

The researchers took the pumpkins back to their lab, removed the seeds, dried the fruit, and concocted a pumpkin extract.

Next, the researchers mixed the pumpkin extract with water and fed it to rats for a month. Some of the rats had type 1 diabetes; other rats weren't diabetic.

The study doesn't identify what chemical or chemicals in the pumpkin extract may have been responsible for the results. Antioxidants in pumpkin may have played a role, the scientists suggest.

A New Age Of Celebrity Worship