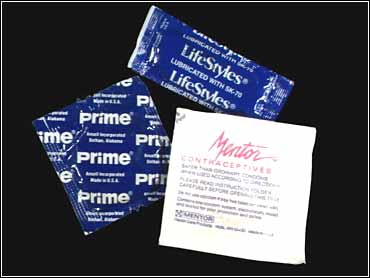 Ask most sexually active people today about the pullout method as an effective form of contraception and you're likely to induce eye-rolling and snickers.

But withdrawal before ejaculation during intercourse is more than just "better than nothing," a new study claims, noting that it is nearly as effective at preventing pregnancy as condoms.

The study, titled "Better than nothing or savvy risk reduction practice? The importance of withdrawal," appears in the June edition of the journal Contraception.

"If the male partner withdraws before ejaculation every time a couple has vaginal intercourse, about 4% of couples will become pregnant over the course of a year. However, more realistic estimates of typical use indicate that about 18% of couples will become pregnant in a year using withdrawal. These rates are only slightly less effective than male condoms, which have perfect- and typical-use failure rates of 2% and 17%, respectively."