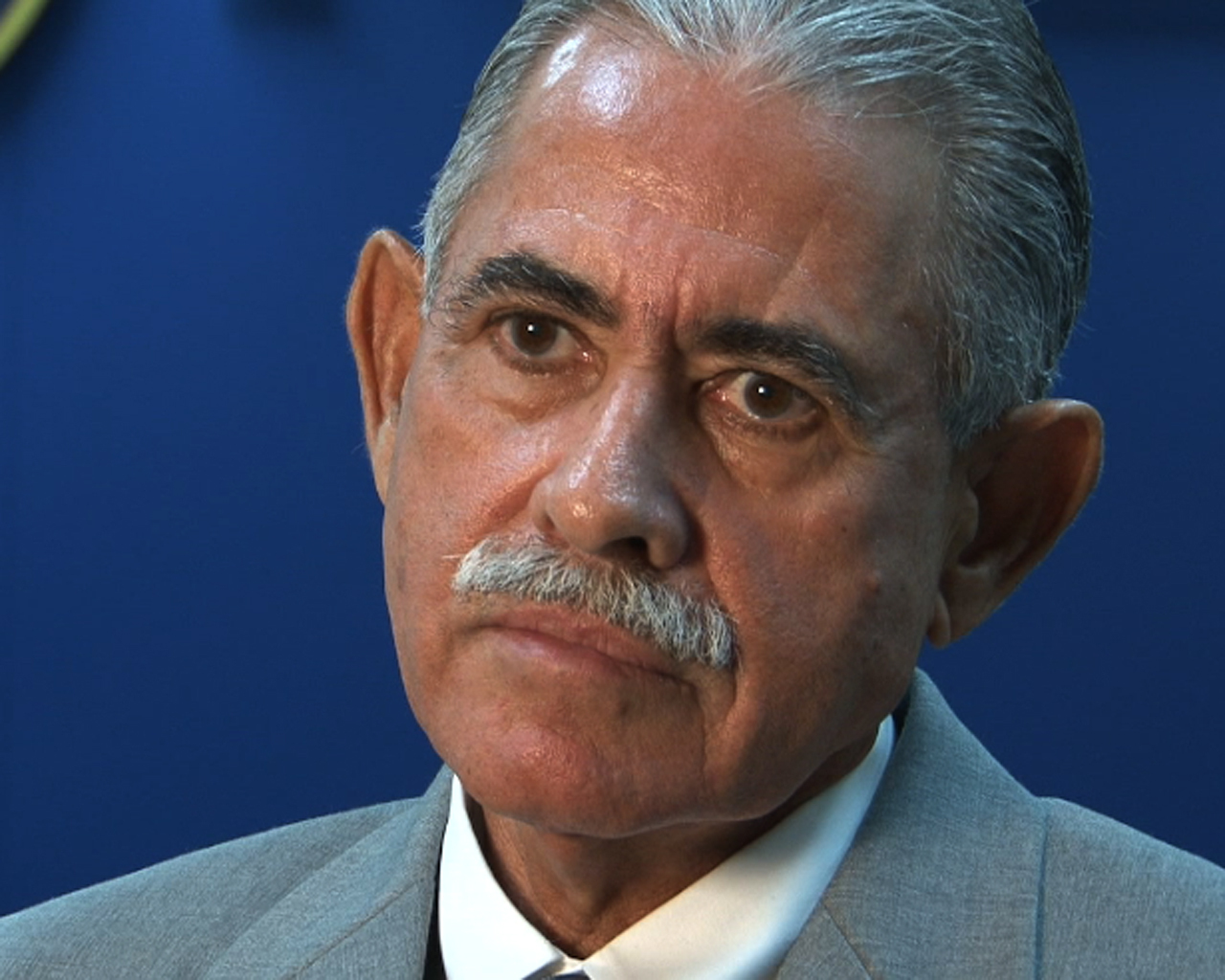 The resignation of Emilio Diaz Colon, a retired National Guard general, came amid criticism that he did not do enough to combat violence that resulted in more than 1,100 homicides last year.

Gov. Luis Fortuno said in a statement that Diaz resigned because he didn't want his continued leadership to hurt reforms being undertaken inside the U.S. territory's police department of 17,000 officers.

No further information was immediately available, and police spokesmen could not be reached for comment.

Sen. Alejandro Garcia Padilla, who is running against Fortuno in the upcoming general elections, said Diaz's resignation does not solve anything.

"We need a change in vision and in the priorities of this government that up to this day has no plan to fight crime," he said.

When Diaz was appointed police chief in early July following the abrupt resignation of former chief Jose Figueroa Sancha, he was criticized for saying that he had no plans to change how the department operated. He never presented a plan to fight crime despite numerous requests from legislators.

Diaz also had been repeatedly criticized for his absence during significant police raids and his unavailability to talk to the media.