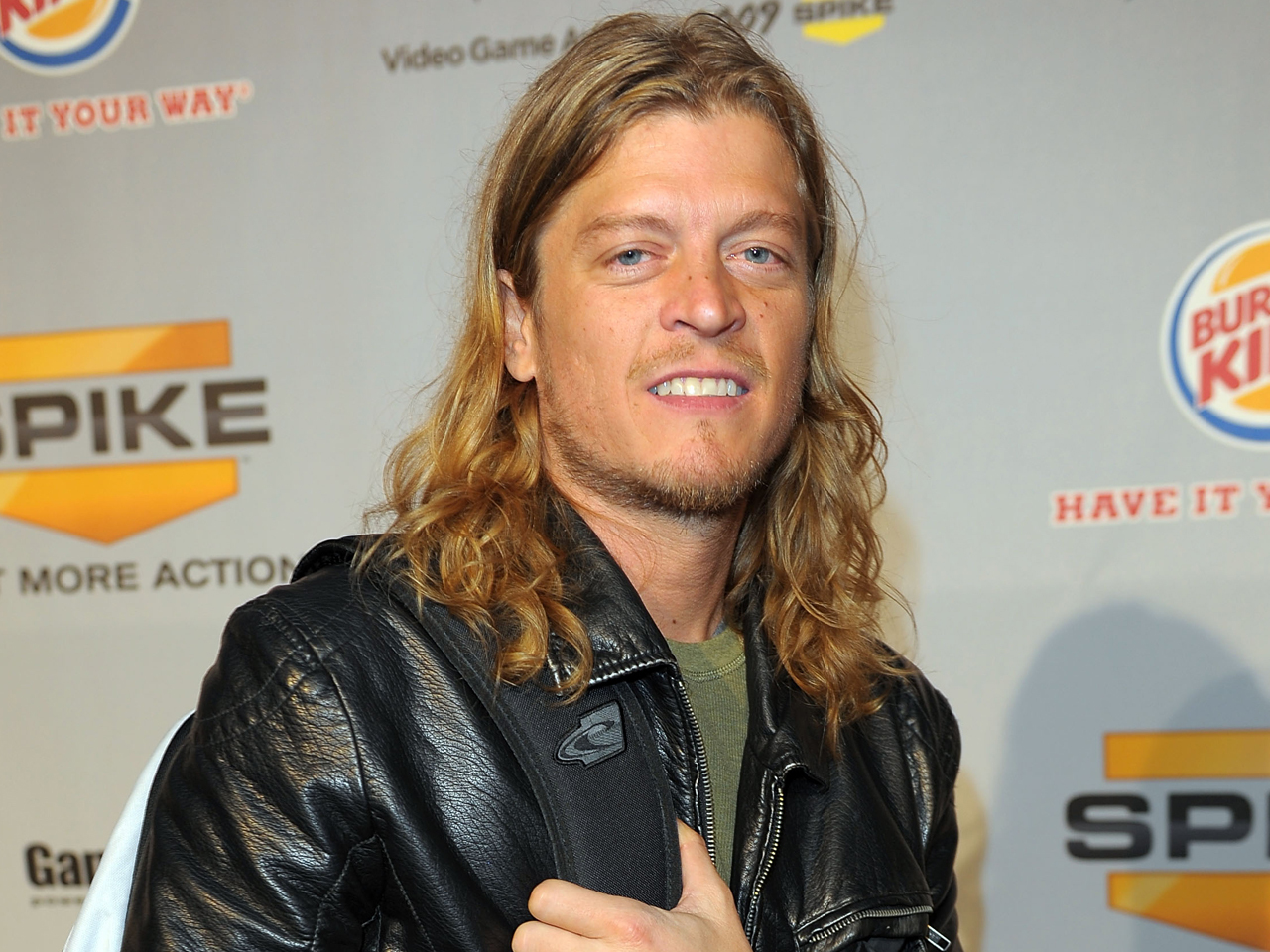 (CBS/AP) Puddle of Mudd singer Wes Scantlin has been arrested in Texas and charged with public intoxication after being removed from a cross-country flight.

Police in Austin say the pilot of a JetBlue flight requested an emergency landing Tuesday to remove an unruly passenger creating a disturbance. Details about the incident weren't immediately available, though the plane was traveling from Boston to Los Angeles.

An insider told E! News the rocker "got into it" with a flight attendant over his drinking on the light.

The public intoxication charge is a Class C misdemeanor, similar to a parking citation.

Police say it isn't clear if the 40-year-old singer for the multi-platinum rock band has an attorney. Contact information for a publicist couldn't be found, and a message to the band's website wasn't immediately returned.

The Transportation Security Administration did not immediately respond to questions about the incident.