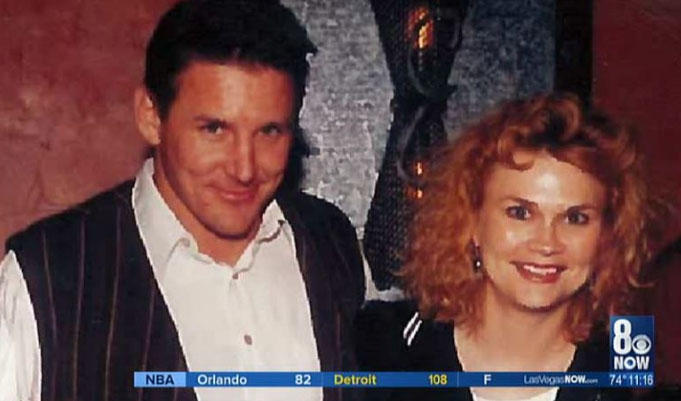 HENDERSON, Nev. -- A southern Nevada psychologist accused of fatally poisoning his wife two years ago has been released on $250,000 bail.

Dennis is accused of killing his wife, attorney Susan Winters, in January 2015.

Winters’ parents hired a private investigator after her death initially was ruled a suicide. Prosecutors say they now believe Dennis poisoned her with a lethal combination of pain pills and anti-freeze.

Dennis, who runs a mental health clinic in Boulder City, was arrested last week during a morning traffic stop on suspicion of open murder with a deadly weapon.