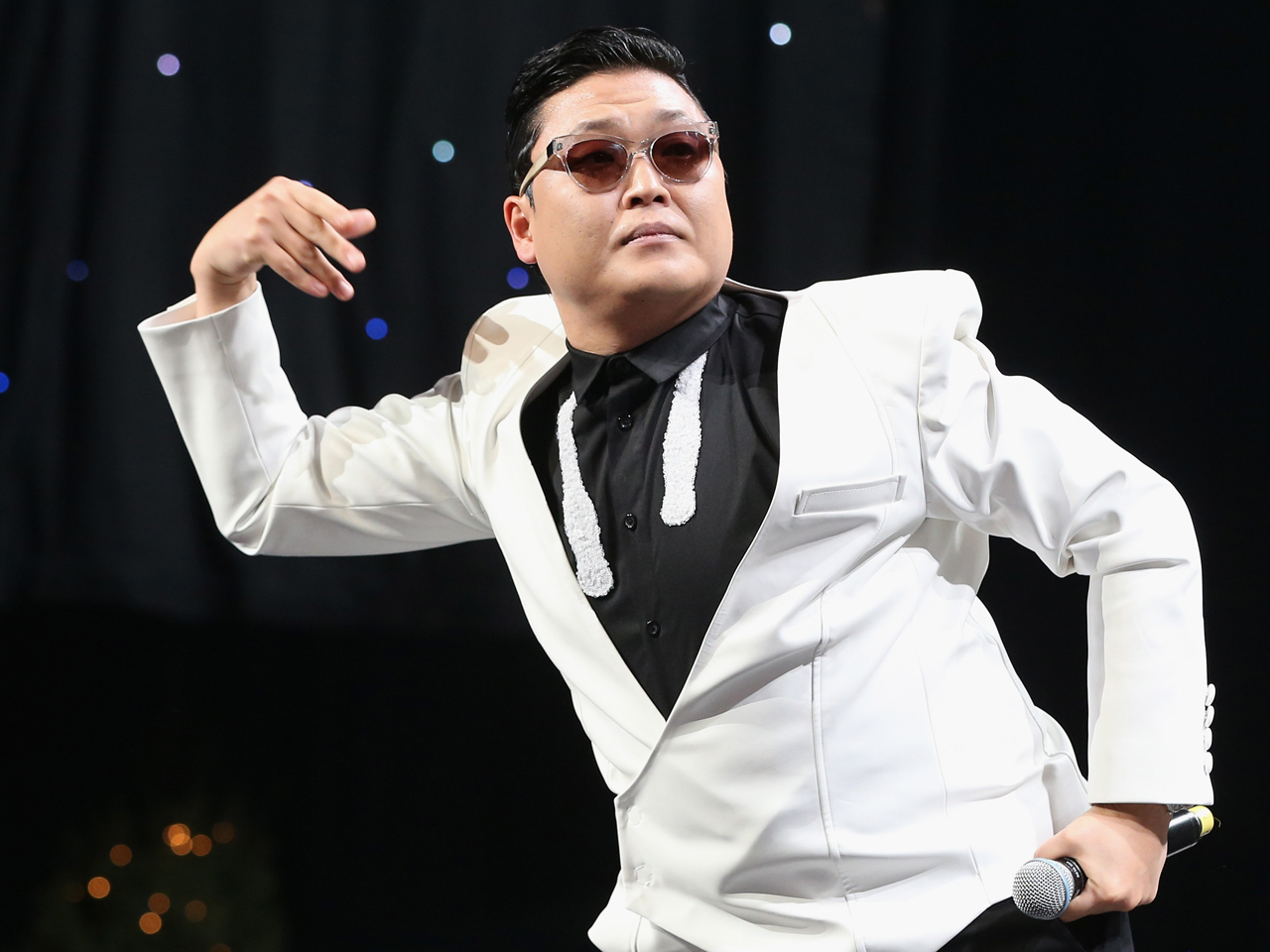 PSY says he will change the title and lyrics of his potential "Gangnam Style" follow-up over worries it could offend Arabs.

The announced title for the song can be written as "Assarabia" or "Assaravia" in English. It's slang used by South Koreans to express thrills. It suggests no ethnicity or body part, but worries have risen that Arabs might misinterpret the title and find it derogatory.

PSY said Monday on a South Korean social media website that he has decided to change the title. Some lyrics also will change.

After several Korean albums, PSY has promised future work in English but it isn't clear when. The "Gangnam Style" video with its catchy tune and much-imitated horse-riding dance has a record 1.44 billion views on YouTube since July. Since then he's appeared onstage alongside Madonna and has made appearances on the "Today" show and "The Ellen DeGeneres Show."

Tell us: Do you think the song title could be looked at as offensive?