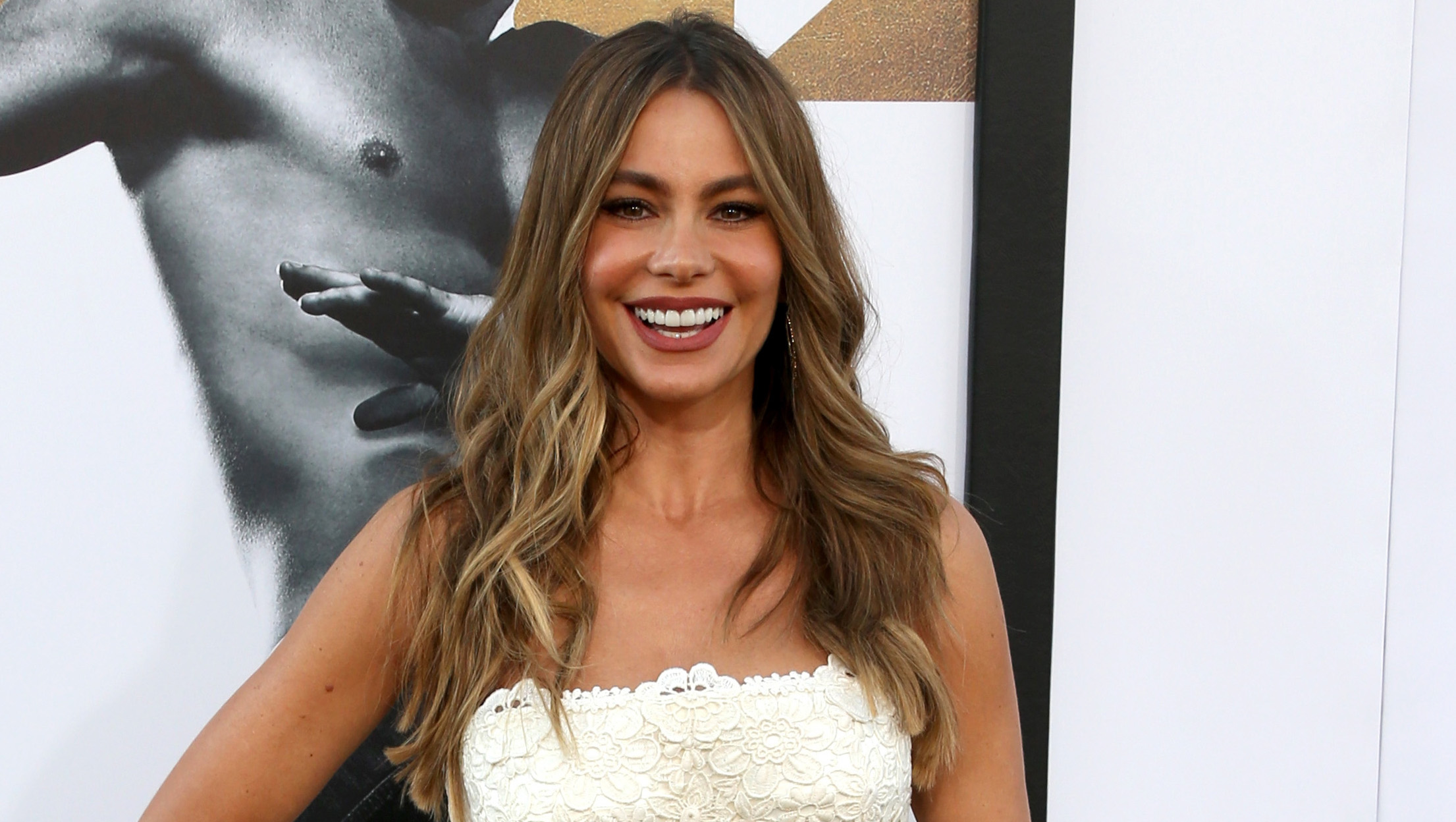 Sofia Vergara and fiancé Joe Manganiello were blazing hot on the "Magic Mike XXL" red carpet Thursday night, but to pro-life protesters, Vergara's heart is as cold as cryo-freeze.

A horde of demonstrators stood outside the Chinese Theater in Hollywood Thursday carrying signs that read "Persons not property" and "Sofia: Unfreeze your daughters, unfreeze your heart."

The uproar outside the movie premiere was prompted by Vergara's legal battle with ex-fiance Nick Loeb who wants custody of two frozen embryos created while they were a couple. In May Loeb got a judge's permission to sue the "Modern Family" actress for rights to the embryos and to use a surrogate to carry them.

Vergara said the lawsuit "makes no sense" in an interview with Howard Stern in May and insists that a child "needs a loving relationship of parents that get along, that don't hate each other" and it would be "selfish" to bring the embryos to term.

The protesters at the "Magic Mike XXL" premiere, who also vandalized Vergara's star on the Walk of Fame with permanent marker with the words "#EmbryoDefense," are taking the position that the embryos are already lives, and that not allowing Loeb to bring them to term would be murder.

"These are lives. And they're on a journey and a pathway to being born," Loeb, a businessman, told CNN.