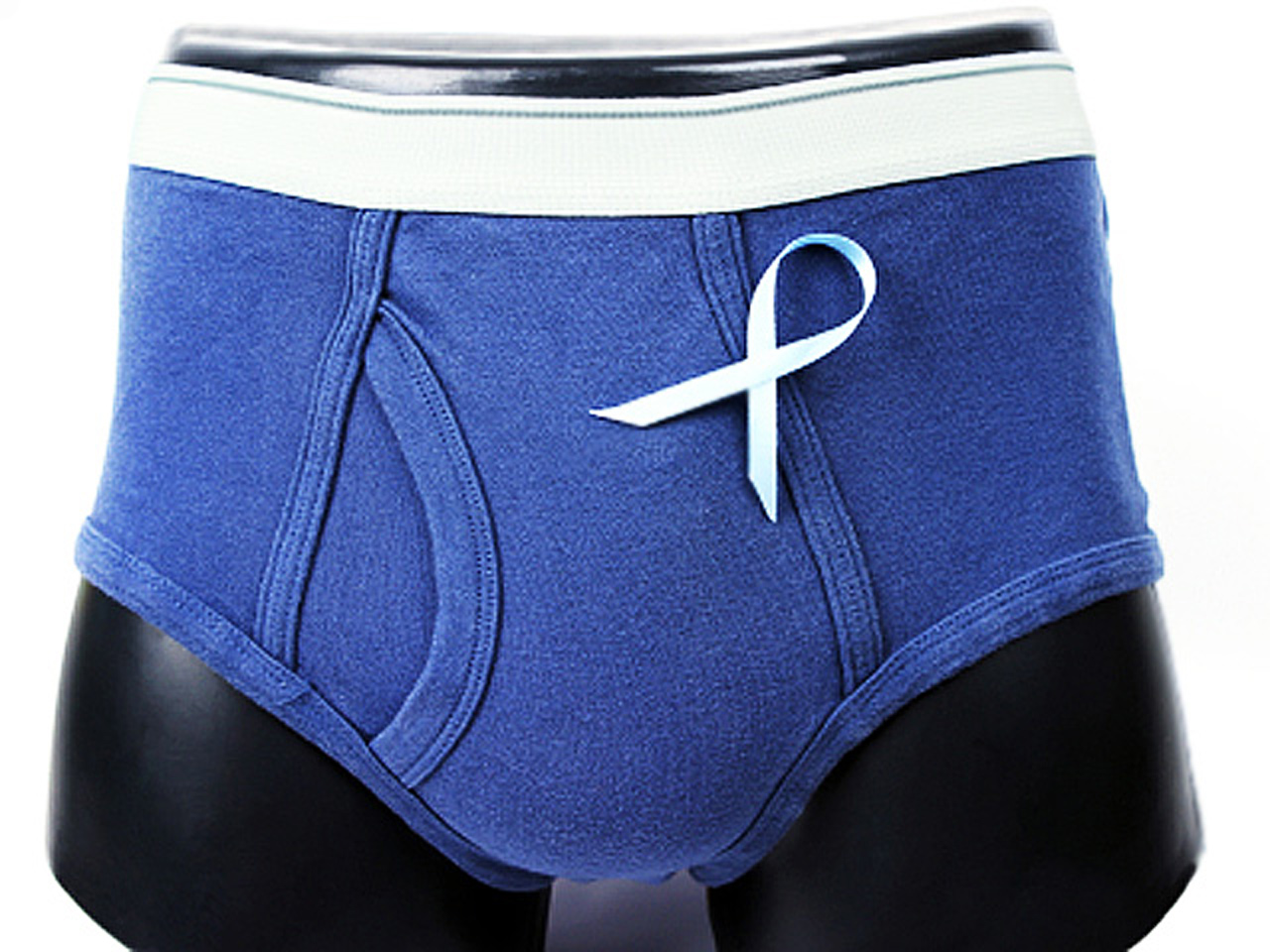 In the long run, the various side effects from treating prostate cancer with surgery versus radiation might not differ that much.

A new study published on Jan. 30 in the New England Journal of Medicine shows that while there were some differences in urinary, bowel and sexual function in the short term following prostate cancer treatment, there were no significant differences in side effects that were often present 15 years after treatment.

About 238,590 new cases of prostate cancer will be diagnosed in 2013, and 29,720 men will die from the disease this year, according to the American Cancer Society.

There has been recent debate between experts who say that prostate cancer should be routinely screened for and medical groups that argue men will suffer more and may not live longer if they treat the disease instead of leaving it alone. The U.S. Preventive Services Task Force, a non-federal panel of medical experts that advise government treatment guidelines, caused controversy in 2012 when it recommended that all healthy men should not be screened for prostate cancer because the PSA test used is not that accurate, and may pick up cancers too-slow growing to cause a problem. Meanwhile, the panel said prostate cancer treatments can carry risky side effects.

Researchers looked at 1,655 men between the ages of 44 and 74 who had participated in the Prostate Cancers Outcome Study (PCOS), which consisted of men who had diagnosed with localized prostate cancer. About 70.3 percent had a prostatectomy -- or removal of the prostate -- while 29.7 percent underwent radiotherapy.

Patients were asked to fill out surveys about themselves and their quality of life at the time of enrollment. During set period times throughout the 15-year study, the men were also asked about disease-specific quality of life issues.

Patients who had radiotherapy had more bowel function problems in the short term, as well as reported higher rates of bowel urgency during the two and five year surveys. The same group also were more likely to report being bothered by bowel symptoms at two and 15 years after enrollment. The prostatectomy group were more likely to wear incontinence pads throughout the entire study.

Men who had their prostates removed had significantly higher rates of urinary incontinence, or leakage, at two and five years after enrollment. The prostatectomy group was also more likely to have problems with erectile dysfunction at the same benchmarks.

"The causes of these declines [in function] probably include advancing age and additional cancer therapies, in addition to the original therapy," Dr. David Penson, professor of urologic surgery and medicine, and director of the Vanderbilt Center for Surgical Quality and Outcomes Research, explained in a press release. "Patients need to be aware that all aggressive therapies for prostate cancer have significant side effects and perhaps these data make an argument for active surveillance (avoiding aggressive treatment and closely following the cancer) in certain cases."

The researchers added that since life expectancy after prostate cancer treatment is 13.8 years, men should be counseled on the possible side effects so they can make an educated choice on what kind of treatment they want to pursue.

While he agreed with the results, Dr. Matthew Cooperberg, a genitourinary cancer specialist at the UCSF Helen Diller Family Comprehensive Cancer Center in San Francisco pointed out to Medscape that the comparison between treatments may be incomplete because authors just looked up urinary incontinence and not urgency, frequency and bleeding, which research has shown to be worse with radiotherapy.

"The authors note they collected these data in the 15-year follow up survey but not in the earlier ones, so they did not include these data in the longitudinal analysis. Hopefully we will see them published in the future," Cooperberg, who was not involved in the research, said.

Dr. John Wei, a professor of urology at the University of Michigan who was not involved in the study, told HealthDay that the different ways that prostate cancer treatments are performed today could also have an effect on the negative consequences. Surgery can be done now using robots or laparoscopically using small incisions in the abdomen, and both methods are less invasive. Also, prostate cancers tend to be found earlier and need less aggressive treatment than when the study took place.

"I would be somewhat careful in showing the results to my patients," Wei said.