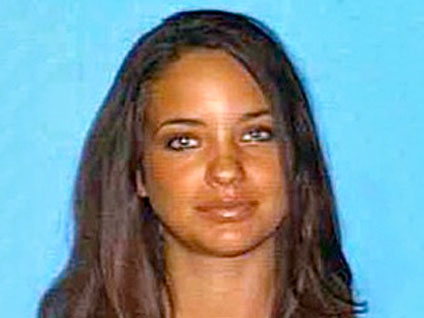 LOS ANGELES (CBS/KCAL) The woman accused of killing aspiring actress and model Juliana Redding allegedly received payments before and after the 21-year-old's death.

Murder suspect Kelly Soo Park was formally charged last week for Redman's 2008 murder and is expected to be arraigned Monday morning, in what now appears to be a murder-for-hire case.

According to The Los Angeles Times, prosecutors said the 44-year-old suspect was paid $250,000 three weeks before the killing, and her family received another payment of $113,400 days before Park's arrest.

In order to increase Park's bail from $1 million to $5 million, prosecutors revealed Friday that the suspect was receiving a monthly salary of $10,000 as an employee of Dr. Munir Uwaydah, and had also received two lump sum payments police believe were also made by the doctor, reports CBS affiliate KCAL.

He's a physician from Marina del Rey, who was, according to the Times, involved in a failed business deal with the Greg Redding, father of victim Juliana Redding.

Dr. Uwaydah is traveling outside of the country and cannot be reached for comment.

His lawyer, Henry Fenton, maintains that his client is innocent and had nothing to do with the murder, but was unaware of the allegations regarding the payment to Park.

Redding had moved from Tucson, Ariz. to Santa Monica, Calif. in order to pursue a career in modeling and acting. She had been featured in Maxim magazine, where she won a "Hometown Hotties" contest, and had a minor role in a 2005 film.

The Hollywood hopeful was found slain March 18, 2008 in her Santa Monica apartment.

If convicted, Park could face 25 years to life in prison.