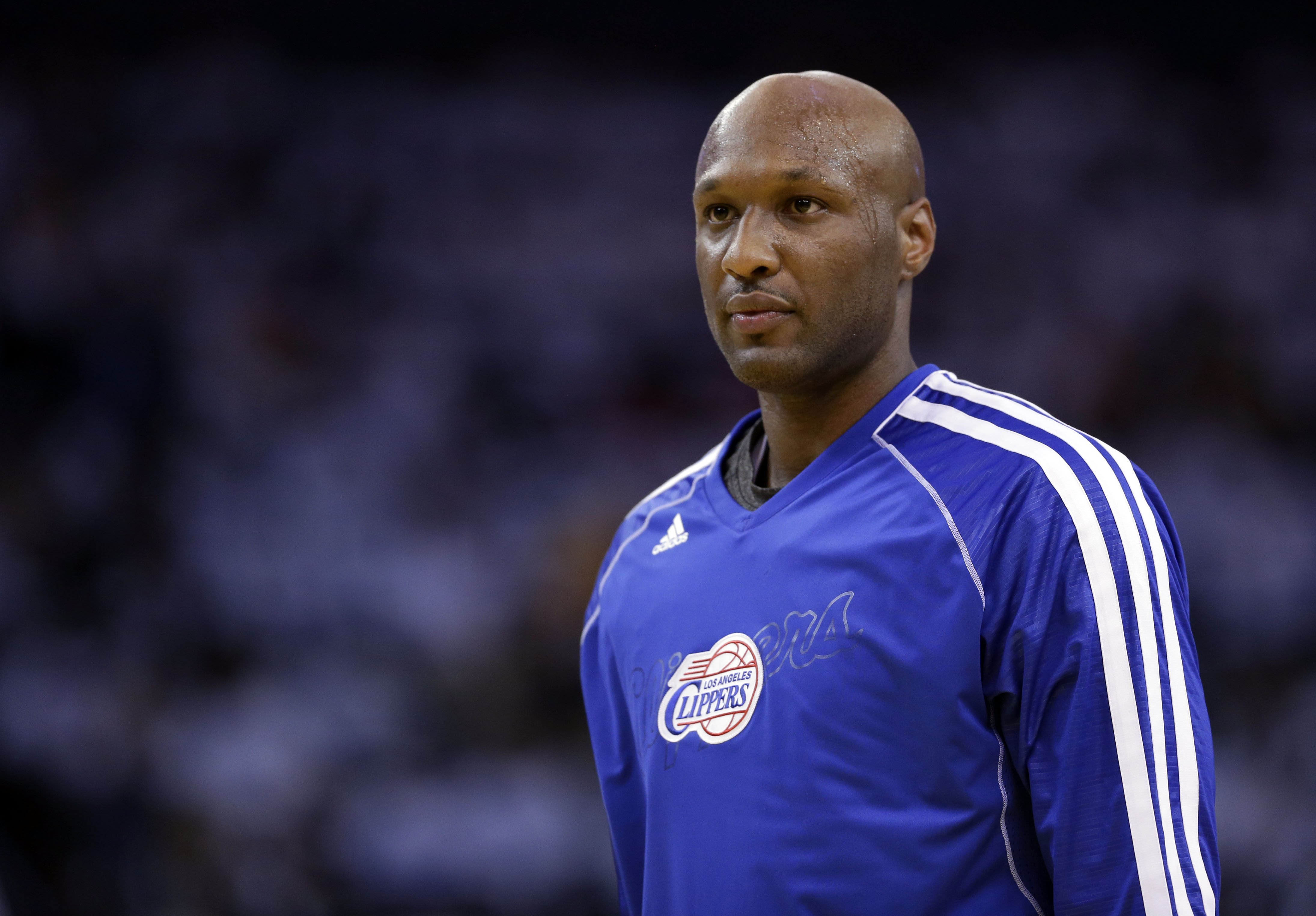 PAHRUMP, Nev. -- Prosecutors are considering a felony drug charge against Lamar Odom after the former NBA star was found unconscious last month at a Nevada brothel.

Nye County District Attorney Angela Bello said Monday that the sheriff's office submitted the potential charge last week, and a prosecutor is considering filing a count of unlawful use of cocaine or being under the influence of a controlled substance.

Bello declined to discuss details of what is expected to be a weeks-long investigation by her office.

Authorities investigating a possible cocaine overdose by Odom got a warrant on Oct. 13 to take a blood sample while he was hospitalized in critical condition after a weekend at the Love Ranch brothel in Crystal, Nevada.

A family representative couldn't immediately be reached but has said Odom, the estranged husband of Khloe Kardashian, is recovering.