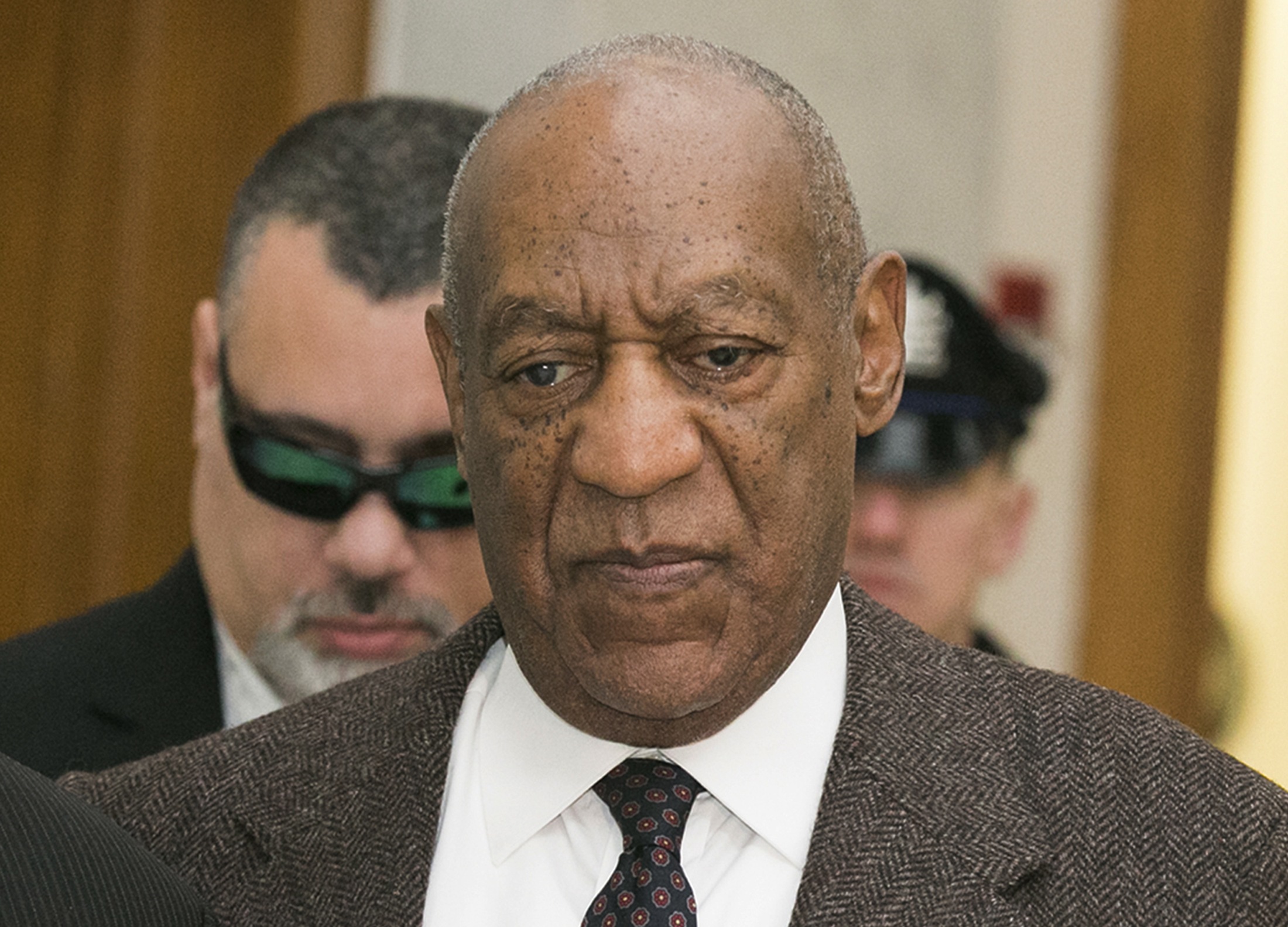 PHILADELPHIA -- A Pennsylvania judge has ruled that damaging testimony Bill Cosby gave in an accuser’s lawsuit can be used at his criminal sex assault trial.

The defense had insisted that Cosby only testified after being promised he wouldn’t be charged in the Andrea Constand case.

Montgomery County Judge Steven O’Neill concluded Monday that Cosby never had a promise from prosecutors that he could never be charged.

The 79-year-old Cosby acknowledged in the 2006 deposition that he had given young women drugs or alcohol before sexual encounters. He called them consensual, but many of the women say they were drugged and molested.

The ruling on the deposition is one of two key pretrial issues. The judge must also decide if prosecutors can call 13 other accusers.