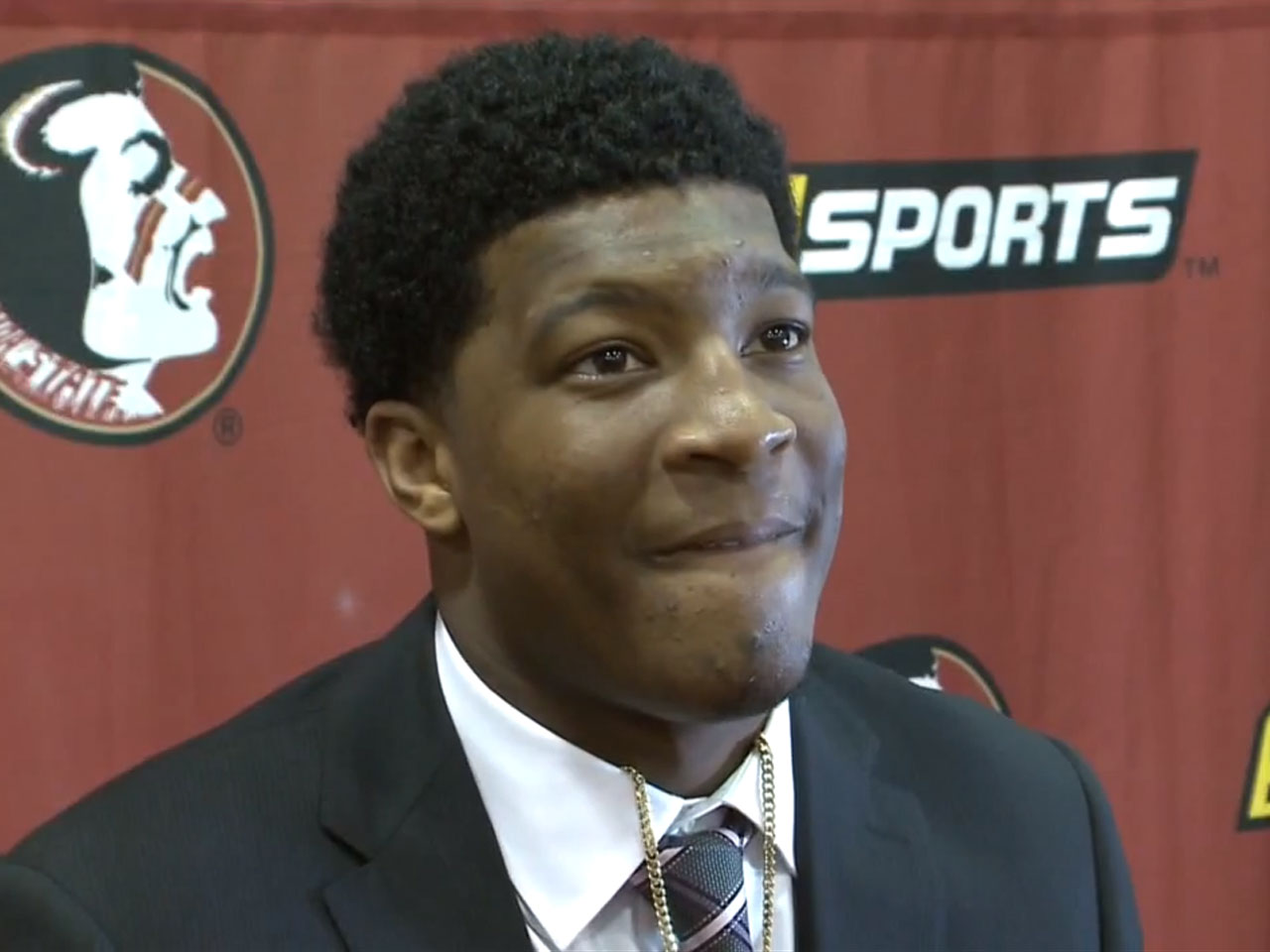 Tallahassee Police did not notify prosecutors that Jameis Winston had been accused of rape in January until last week, according to Fla. State Attorney Willie Meggs.

“We didn’t know anything about it before last Wednesday,” Meggs told CBS News’ Crimesider.

Meggs said that when he received the case, Winston's DNA had not yet been taken and "we saw things that needed to be done" in the case. He said his office is currently working with the Tallahassee police on the case.

Earlier this week, the family of the woman who says she was raped by Winston on Dec. 7, 2012, released a statement saying that she had initially identified Florida State University’s star quarterback as her alleged rapist in January 2013, but that Tallahassee police discouraged her from filing a report and refused to obtain DNA samples or witness statements in the case.

The Tallahassee police have refused to comment on the timing of the investigation or the alleged victim's accusations, but Chief Tom Coe told reporters Wednesday night that the case had become inactive because the woman stopped cooperating and indicated she did not wish to proceed with charges.

In their statement, the accuser's family disputes this, saying that “at all times the victim, the family, and counsel were available to Tallahassee Police Department.” Furthermore, the victim was “devastated” to learn that police had allegedly informed Winston’s attorney of the report, despite telling the victim they would not obtain DNA samples or interview witnesses because “such activity would alert Winston and the matter would go public.”

The Florida Department of Law Enforcement told Crimesider that they sent results of DNA and toxicology screenings in the case to the Tallahassee Police and the State Attorney’s office on Nov. 20, but would not comment on when they received the samples for testing. They would also not comment on the results of the tests. ESPN has reported that the tests showed Winston’s DNA in the alleged victim’s underwear.

On Thursday, Winston’s attorney, Tim Jansen, reportedly said that Winston volunteered a DNA sample last week and when asked at a news conference whether the sex between Winston and the alleged victim was consensual, answered “absolutely,” then walked his comments back, saying: “I'm not saying that...I'm saying the eyewitnesses that were there will verify that any material that was found, or any evidence that was found, is consistent with him (doing) nothing wrong."