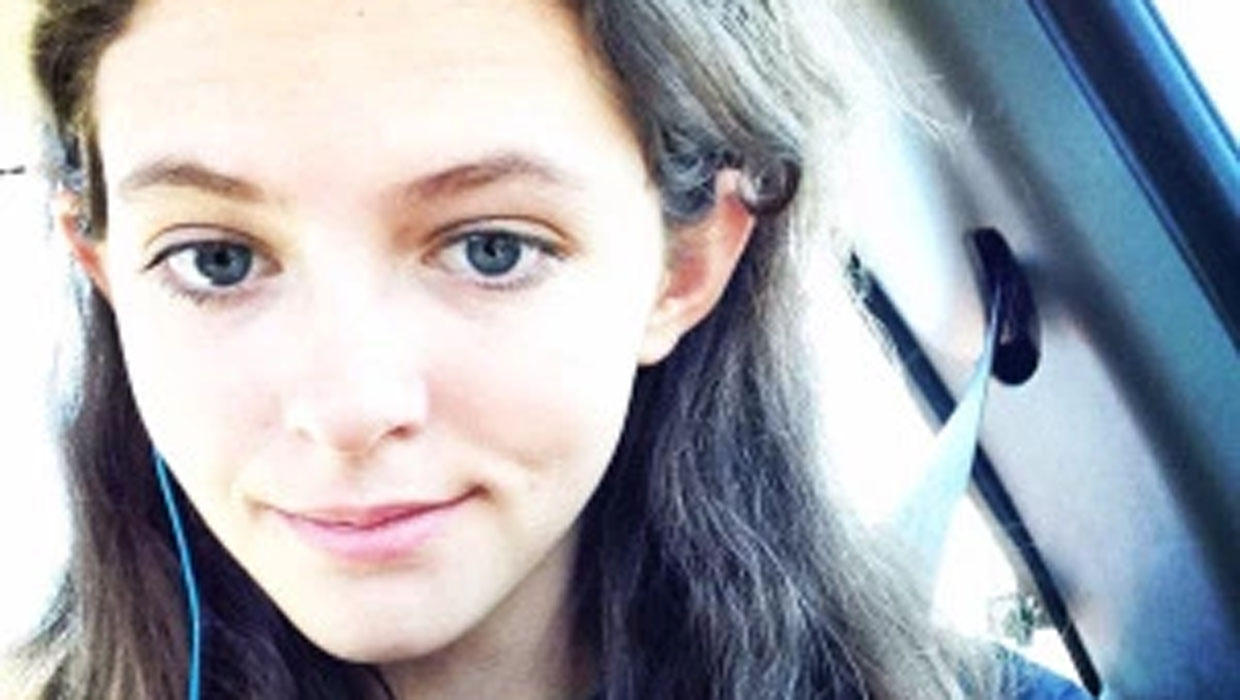 LONGMONT, Colo. -- A prosecutor in northern Colorado says a 15-year-old arrested in the stabbing death of a 19-year-old woman had a "death list" that included the victim's younger sister.

Boulder Country Deputy District Attorney told a judge that the teen stabbed Makayla Grote at an apartment complex in Longmont Saturday night and then pursued the younger sister.

The boy's name has not been released. He declined to appear at his first court hearing Monday after being arrested Sunday on suspicion of first-degree murder. CBS Denver reports Grote was a 2016 graduate of Green Mountain high school, where the suspect had also attended school.

Before the killing Saturday, the suspect stopped by the Grotes' apartment and asked for a jump start on his car, CBS Denver reports. Grote, her sister and mother were at the apartment. The suspect left and went home, where he allegedly assaulted his grandfather and threatened his mother with a knife.

He then returned to the victim's apartment and allegedly stabbed Grote with a hunting knife in the head and chest when she answered the door. Grote's sister ran into the bedroom and locked herself inside. The suspect tried to get inside, damaged the door and eventually fled.

Lakewood police found him a mile away from the home of another person on the "death list." At the suspect's home, police found Molotov cocktails in his room, the death list and a list of tools to carry out the killings, the station reports.

He reportedly denied the list's existence to police.

According to court documents obtained by CBS Denver, the teen had exchanged "troubling text messages" with Grote's younger sister last month which were reported to Lakewood police.

According to police records obtained by the station, the suspect had been reported Friday as a runaway. Records also showed previous charges, including felony menacing.