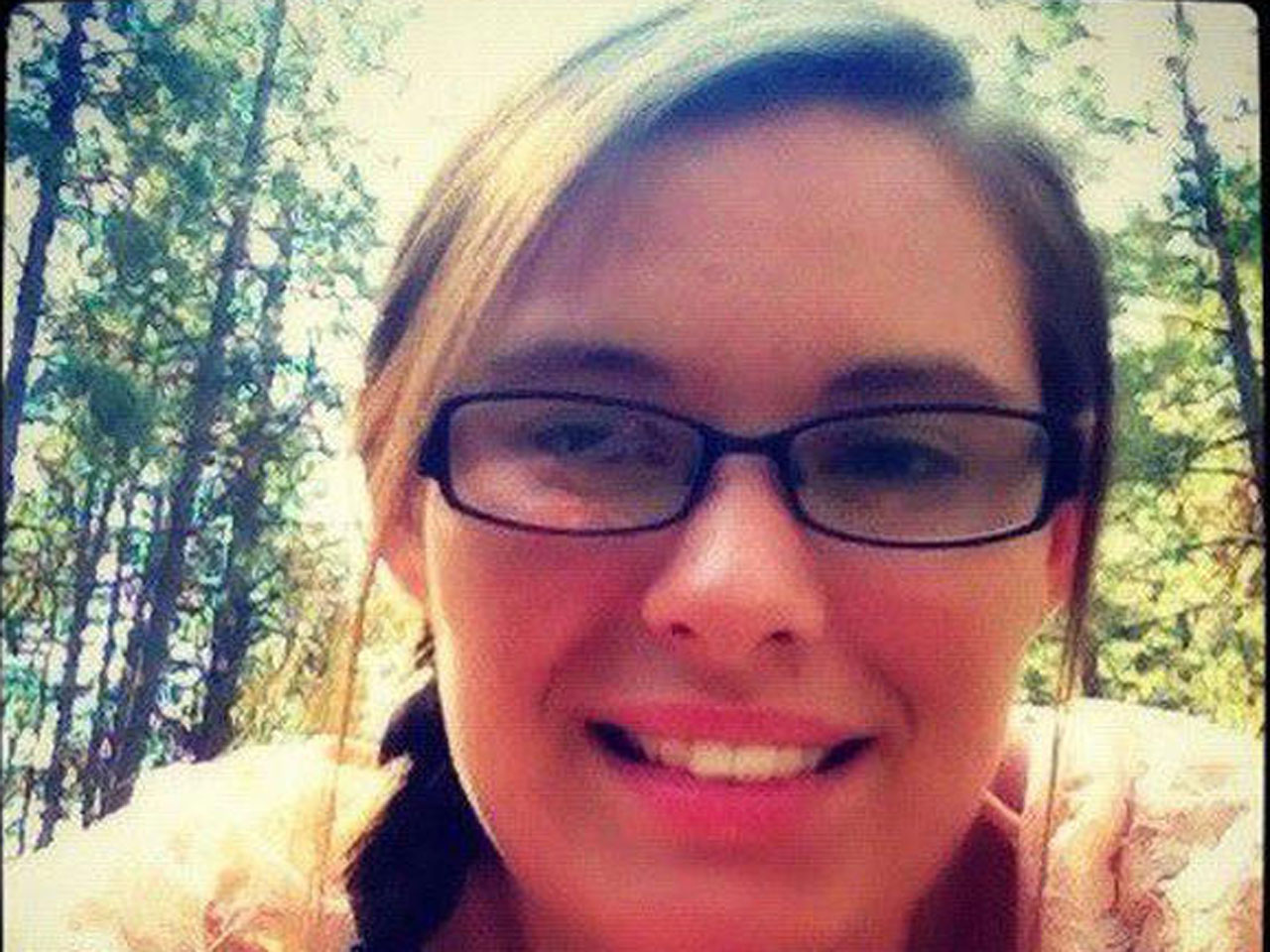 Prosecutors say the Montana bride accused of pushing her new husband to his death in July had spoken about killing her mother and stepfather in the weeks before her June wedding.

Prosecutors say 22-year-old Jordan Graham was unhappy in her new marriage and deliberately shoved her husband of eight days off a rock ledge at Glacier National Park during an argument while hiking a steep trail on July 7.

She was indicted last month on charges of first- and second-degree murder in the death of Cody Johnson, 25. Her attorneys have said his death was an accident.

In filings in U.S. District Court in Missoula, prosecutors said they plan to produce evidence at next month's trial that Graham made statements about killing her mother and stepfather about five weeks before Johnson plunged to his death.

They argued that Graham's remarks about killing the couple, made in the weeks before her wedding, would be used to "negate innocent intent and demonstrate the likelihood that the defendant did an act with the requisite intent in the charged case," according to legal documents filed late on Monday.

Prosecutors also notified the court that they intend to prove Graham lied about alleged abuse she suffered in previous romantic relationships, arguing that such fabrications provided key insights about her state of mind and credibility.

Graham told federal investigators that her husband "tried to grab my arm and my jacket" during the dispute on the trail and that she acted in self-defense by pulling away even as she pushed him, according to legal documents filed by Graham's federal defenders.

Her attorneys have previously scolded prosecutors for labeling their client a sociopath and for theorizing that a cloth found near Johnson's body might have been used to blindfold him. Her lawyers could not immediately be reached for comment on Tuesday.

Prosecutors said in legal filings on Tuesday that an FBI forensic scientist who conducted tests on the material will testify at trial about "the discovery of six human hairs embedded in the cloth."

A Montana judge in September ordered Graham released from jail, fitted with an electronic monitoring device and placed in the custody of her parents at their Kalispell home pending trial.