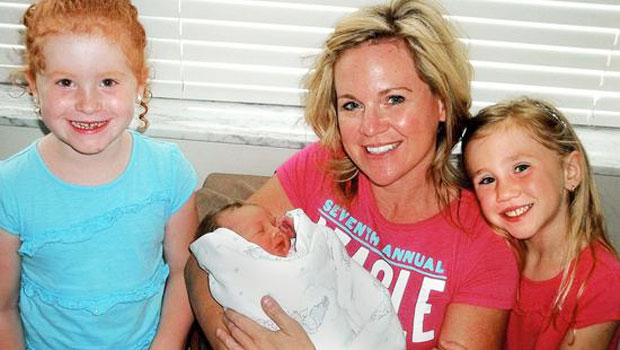 (CBS/AP) CAPE GIRARDEAU, Mo. - A federal prosecutor says Clay Waller, a southeast Missouri man who is a suspect in his estranged wife's disappearance, has confessed to his father that he killed Jacque Sue Waller, the 39-year-old mother of triplets.

Jacque Sue Waller has been missing since June 1, the same day family members say she and her estranged husband Clay Waller planned to visit a divorce attorney in southeast Missouri.

Waller was last seen near her husband's home in nearby Jackson, her car abandoned along interstate 55 with a flat tire.

Clay Waller was in U.S. District Court on Thursday for a hearing in the threat case. The Southeast Missourian reports that during the hearing, Assistant U.S. Attorney Larry Ferell said Waller confessed to the killing.

Waller's attorney, public defender Scott Tilsen, told The Associated Press that Ferrell's comments were the first time he had heard about the alleged confession.