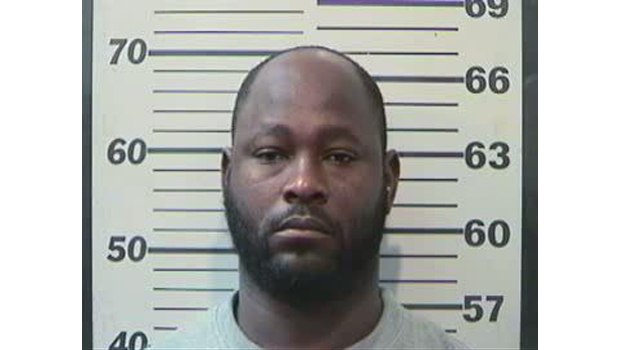 MOBILE, Ala. -- Investigators announced that a father was arrested Tuesday in the death of his 8-year-old daughter and charged with felony murder and sodomy first degree, CBS affiliate WKRG reported.

Hiawayi Robinson was found dead on Sept. 18 -- two days after being reported missing by family members, according to previous reports. The victim's father, Hiawatha Robinson Jr., was booked into Mobile Metro Jail on Tuesday, according to the station.

"The facts will show, that while engaging in sodomy in the first degree, Hiawatha Robinson Jr. caused the death of Hiawayi Robinson," Rich told reporters.

According to the arrest warrant, filed on Monday, Hiawayi's cause of death was suffocation. Further disturbing details of the investigation were revealed.

Former Prichard Police Chief Mike Rowland told WKRG that investigators took more than 200 DNA samples from family members, neighbors and sex offenders to narrow down the suspects. The processing of the samples took 13 weeks, according to the station.