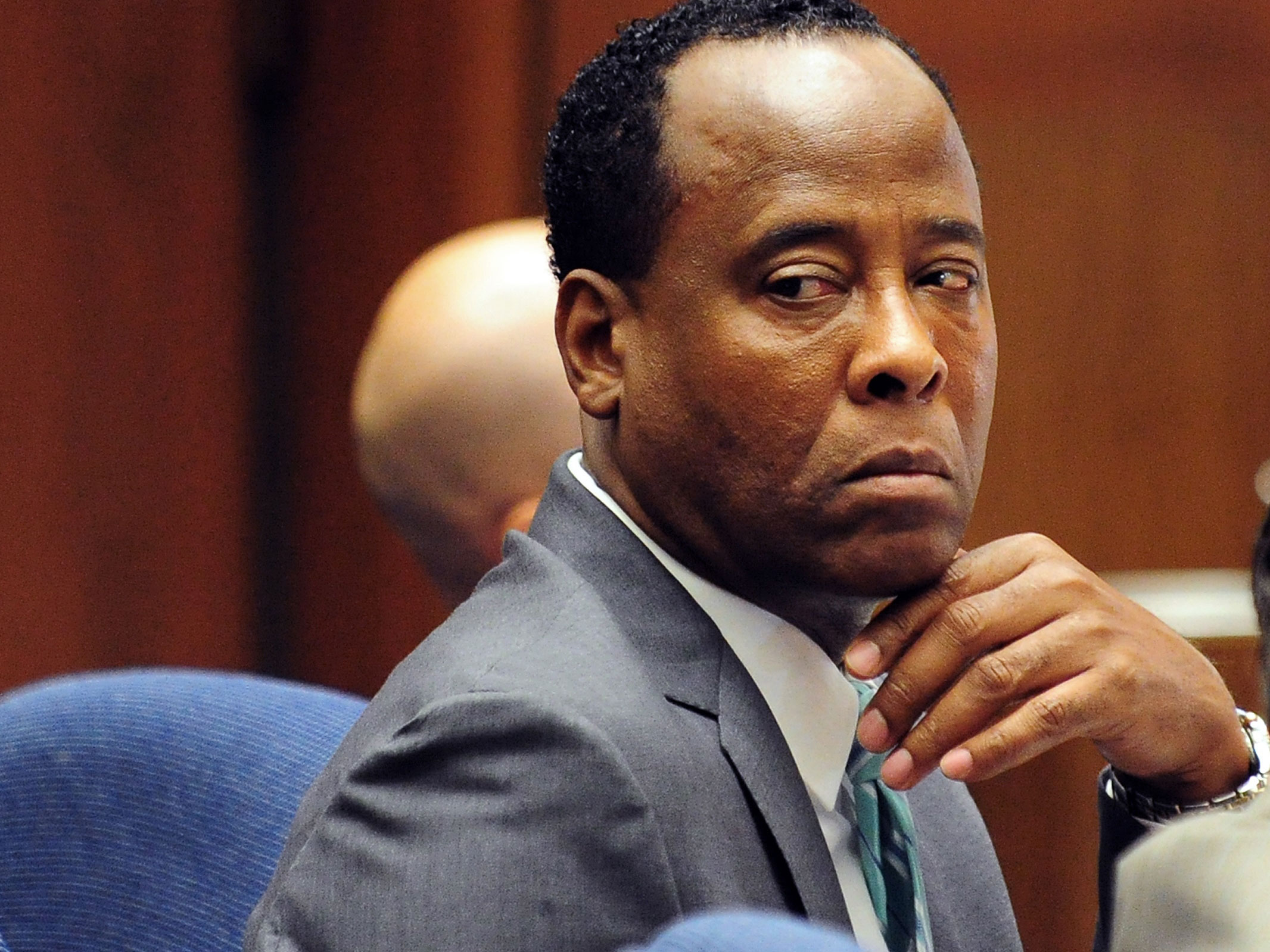 (CBS/AP) LOS ANGELES - Prosecutors have called a leading expert on the anesthetic propofol to testify against the doctor charged in Michael Jackson's death.

Dr. Steven Shafer is expected to be the final prosecution witness in the case against Dr. Conrad Murray. Prosecutors are expected to rest their case next week after Shafer's testimony concludes.

Murray told police he was using the anesthetic to help Jackson sleep, which other doctors have testified was a gross deviation from the standard of care.

Defense attorneys are expected to rely on a colleague of Shafer to offer a counter-argument.

Authorities say Murray gave Jackson a fatal dose of propofol. Murray has pleaded not guilty to involuntary manslaughter in Jackson's June 2009 death. The cardiologist could face up to four years behind bars and the loss of his medical license if convicted.