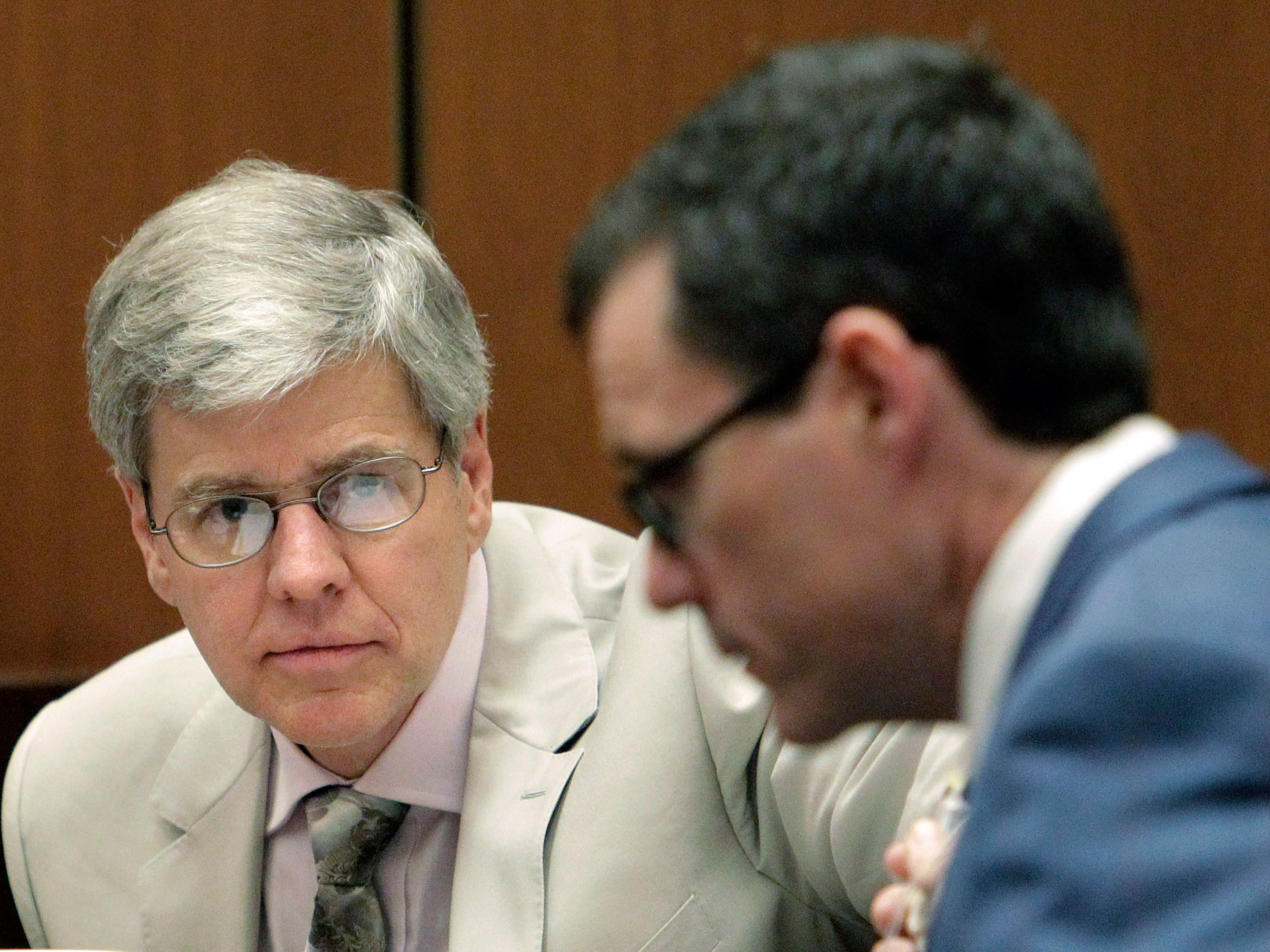 (CBS/AP) LOS ANGELES - An expert on the powerful anesthetic propofol, which is blamed for Michael Jackson's death, told jurors Monday that it's difficult to know the precise effects of the drug on the pop star because he had been given so much of it in the months before he died.

Dr. Steven Shafer made the statement while being cross-examined by lead defense attorney Ed Chernoff, who noted the risk that Jackson would stop breathing should have been low after the first few minutes the drug was administered on the day he died.

Chernoff based that conclusion on models and research done by Shafer.

"In Mr. Jackson's case, it's harder to have that certainty," Shafer replied. "There's very little, almost no precedent for this level of propofol exposure."

Shafer, a Columbia University researcher and professor, said Jackson had been receiving propofol almost every night for more than two months, according to a police statement by Dr. Conrad Murray. The Houston-based cardiologist has pleaded not guilty to involuntary manslaughter.

Shafer has previously testified that he thinks a propofol overdose killed Jackson. But he said Murray kept no records about how much of the drug he gave the singer.

Shafer has said the only possible explanation for Jackson's death based on the evidence was that Murray put the singer on an IV drip of propofol then left the room after the singer appeared to be asleep.

Shafer is the final prosecution witness, and defense attorneys are expected to begin presenting their case later in the day. Murray's attorneys will likely ask a judge to dismiss the case after the prosecution rests.