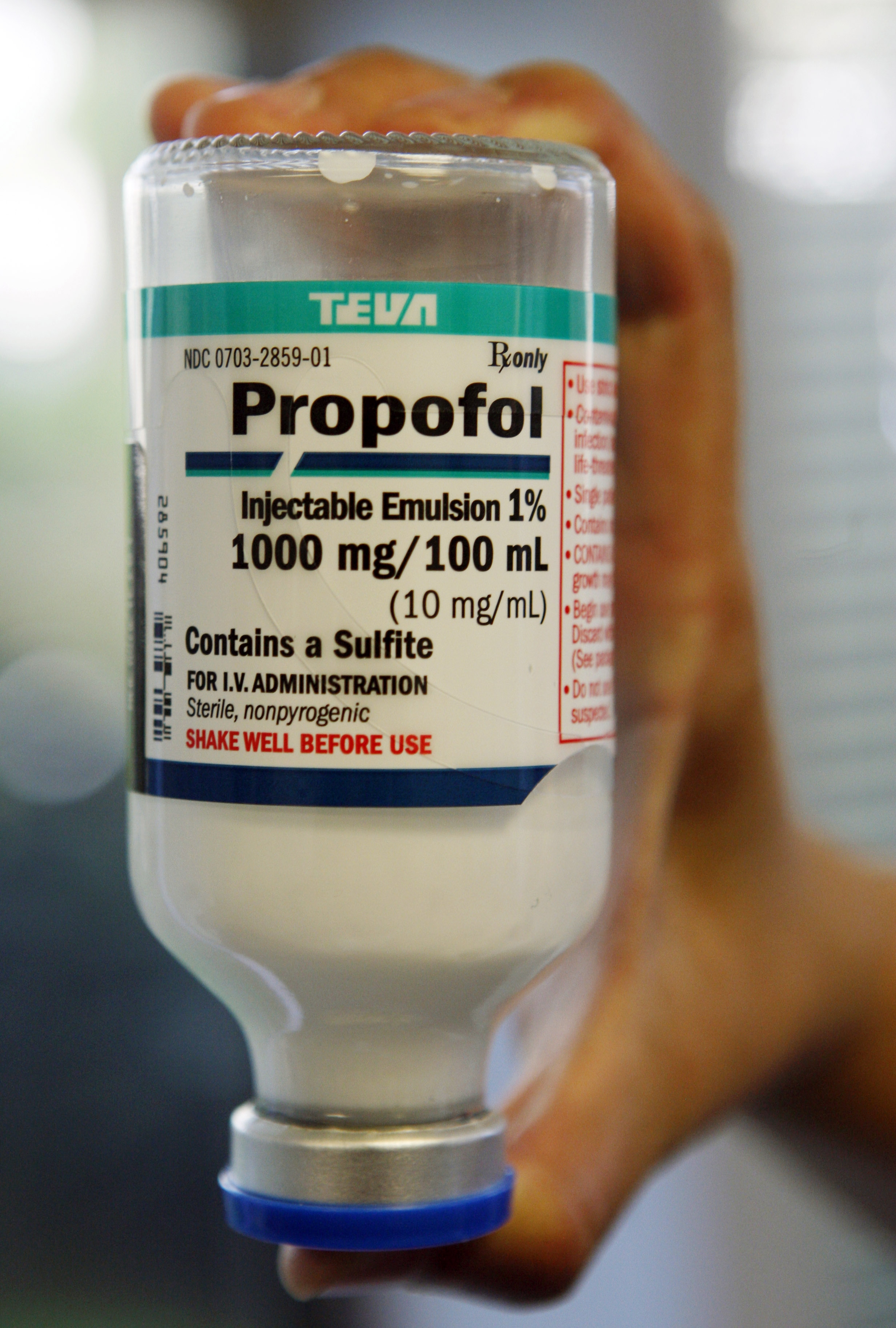 ST. LOUIS - The same anesthetic that caused the overdose death of pop star Michael Jackson is now the drug of choice for executions in Missouri, causing a stir among critics who question how the state can guarantee a drug untested for lethal injection won't cause pain and suffering for the condemned.

Last week the Missouri Department of Corrections announced it was switching from its longstanding three-drug method to use of a single drug, propofol. Missouri would be the first state ever to use propofol as an execution drug.

"This is very, very concerning with a drug that we don't know, and seeing the problems of the one-drug method," said Kathleen Holmes of Missourians for Alternatives to the Death Penalty.

Until recently, the 33 states with the death penalty used a virtually identical three-drug process: Sodium thiopental was administered to put the inmate to sleep, then two other drugs stopped the heart and lungs. But makers of sodium thiopental have stopped selling it for use in executions. Supplies mostly ran out or expired, forcing states to consider alternatives.

Most states have retained the three-drug method but turned to pentobarbital as a replacement for sodium thiopental. Pentobarbital, a barbiturate used to treat anxiety and convulsive disorders such as epilepsy, has been used in roughly 50 executions over the past two years, said Richard Dieter, executive director of the Washington-based Death Penalty Information Center.

But its use may be short-lived as its maker also opposes selling it for use in executions.

The statement announcing the change in Missouri said the decision was "due to the unavailability of sodium thiopental" but did not elaborate on why propofol was chosen. The protocol change was administrative and did not require legislative approval. The Corrections Department declined interview requests, but spokesman Chris Cline said Wednesday in a one-sentence statement, "Working with expert guidance, we are confident that this new one-drug protocol will be effective and appropriate."

It wasn't clear when propofol would get its first use in an execution. None are scheduled in Missouri despite Attorney General Chris Koster's request last week that the Missouri Supreme Court set execution dates for up to 19 condemned men whose appeals have run out.

Litigation over Missouri's new protocol is possible. Attorneys for death row inmates told The Associated Press that they are still gathering information on the new process and no decision has been made on whether to seek an injunction.

Between 1989, when executions resumed in Missouri, and 2005, the state put to death 66 convicted killers. But in the seven years since, only two men have been executed -- Dennis Skillicorn in 2009 and Martin Link last year. Use of the death penalty has declined sharply in recent years nationwide. The U.S. had 98 executions in 1999 but just 43 last year. Nearly 3,200 people remain on death row.

Propofol, made by AstraZeneca and marketed as Diprivan, gained notoriety following Jackson's death in 2009. Spokespeople for AstraZeneca and its U.S. marketer, APP, declined comment on its use in executions. But Dieter questioned if enough research has been done.

"Any drug used for a new purpose on human subjects should certainly be tested very, very carefully," Dieter said. "I can only imagine the things that might go wrong."

Adding to the concern, some say, is Missouri's written protocol which, like the one it replaced, does not require a physician to be part of the execution team. It states that a "physician, nurse, or pharmacist" prepares the chemicals, and a "physician, nurse or emergency medical technician ... inserts intravenous lines, monitors the prisoner, and supervises the injection of lethal chemicals by nonmedical members of the execution team."

Jonathan Groner, an Ohio State University surgeon who has studied lethal injection extensively, said propofol is typically administered by either an anesthesiologist, who is a physician, or a nurse anesthetist under the physician's direct supervision. Improper administration could cause a burning sensation or pain at the injection site, he said.

Groner said high doses of propofol will kill by causing respiratory arrest. But the dosage must be accurate and the process must move swiftly because propofol typically wears off in just a few minutes.

"If they start breathing before the heart stops, they might not die," Groner said. That would force the process to be restarted.

Critics also question the safety of the single-drug method. Missouri becomes the third state with a single-drug protocol, along with Arizona and Ohio. Three others -- South Dakota, Idaho and Washington -- have options for single- or multiple-drug executions, according to the Death Penalty Information Center. California and Kentucky are exploring a switch to the one-drug method.

Concerns were raised after a one-drug execution last month in Arizona. Thomas Arnold Kemp, a 63-year-old convicted killer, shook for several seconds upon receiving a lethal dose of pentobarbital.

The debate over the administration of lethal drugs has angered some capital punishment advocates who suggest that death row inmates -- largely convicted killers -- seem to get more compassion than their victims.

Carol Angelbeck has spent years urging Missouri officials to pick up the pace on executions. Angelbeck's 24-year-old daughter, Mindy Griffin, was raped and strangled by Michael Worthington, who broke into her suburban St. Louis condo in 1995. Worthington is awaiting execution.

"If they can't find a drug they like, go to hanging," Angelbeck said. "Maybe they should feel some pain and others would think twice about killing someone."