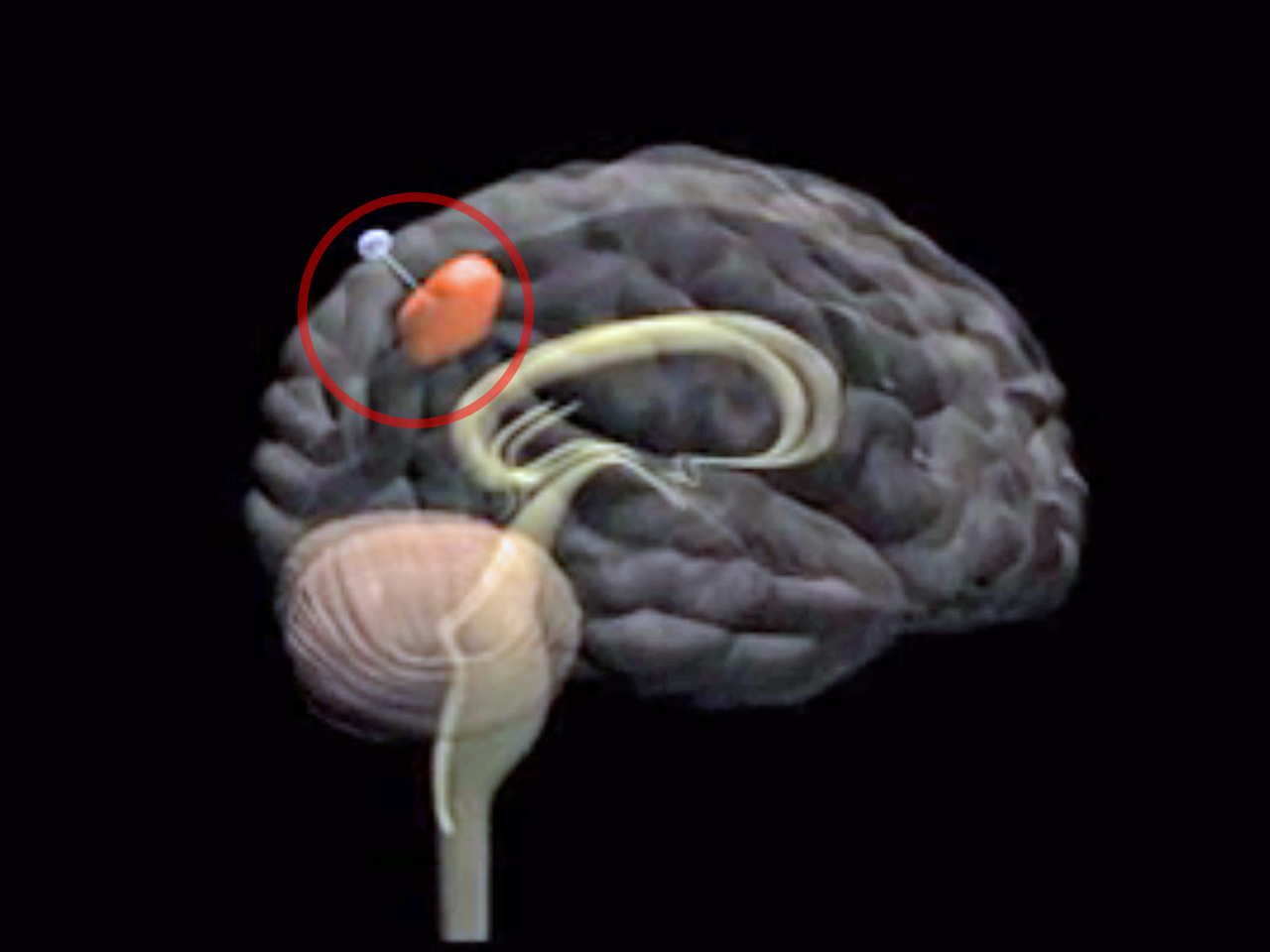 Tough-to-treat glioblastoma brain tumors may have met their match in a promising new treatment that “hijacks” what makes the deadly cancers spread so easily, turning that mechanism against the cancer itself.

The new treatment approach keeps cancer drugs out of the brain by directing tumor cells along an artificial track that leads them to tumor drugs, sparing healthy brain tissue that’s often damaged by treatment.

"One attraction about the approach is that it is purely a device," lead research investigator Ravi Bellamkonda, chair of the Wallace H. Coulter Department of Biomedical Engineering at Georgia Tech and Emory University, said in a statement. “Treating these cancers with minimally-invasive films could be a lot less dangerous than deploying pharmaceutical chemicals."

Glioblastoma is one of the most common forms of brain cancer, affecting about 10,000 patients each year -- about half of whom will die within 15 months of diagnosis.

Tumors that arise in the brain without a known origin are called gliomas, and the most malignant forms are glioblastomas. They are aggressive, infiltrative and cannot be cured by surgery, according to the University of Texas MD Anderson Cancer Center.

That’s where the new technique -- developed by scientists at the Georgia Institute of Technology in Atlanta -- comes in. The team designed an alternative fiber out of a polymer called polycaprolactone (PCL) surrounded by flexible polyurethane that mimics the surfaces of nerves and blood vessels that glioblastoma cells would typically follow.

The fibers are about half the diameter of human hair. Instead of guiding the cancers to different areas of the brain, the track takes the cells to a "tumor collector" gel located outside of the brain containing a drug called cyclopamine, which is toxic to cancer.

The scientists tested this novel approach in rats, comparing the effects with implanted fibers made of a different polymer, or a PCL fiber without the contours mimicking nerves and blood vessels.

After 18 days, they found rats treated with the new technique had tumor sizes reduced by up to 90 percent compared to the other rats, with cancer cells seen moving the entire length of the fibers into the tumor collector gel.

“Cancer cells normally latch onto these natural structures and ride them like a monorail to other parts of the brain,” said Bellamkonda. “By providing an attractive alternative fiber, we can efficiently move the tumors along a different path to a destination that we choose.”

The treatment is far from ready for human use. The Food and Drug Administration requires extensive testing that can take up to a decade, with rat research among the earliest steps. The scientists are hopeful that if successful, the approach may one day be used to treat other diseases as well.

"If we can provide cancer an escape valve of these fibers, that may provide a way of maintaining slow-growing tumors such that, while they may be inoperable, people could live with the cancers because they are not growing," he said. "Perhaps with ideas like this, we may be able to live with cancer just as we live with diabetes or high blood pressure."

The new research was published Feb. 16 in Nature Materials, with research supported by the National Cancer Institute.