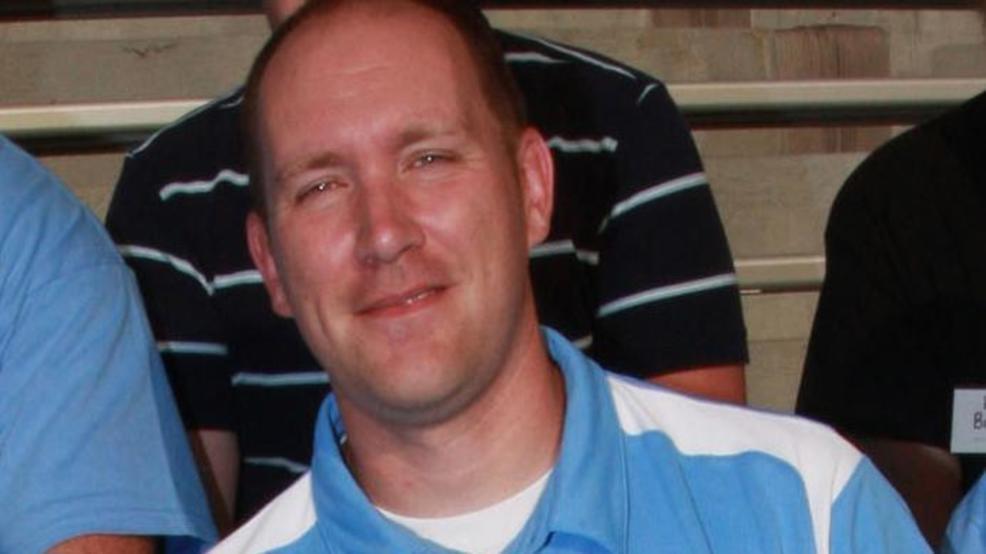 The FBI took Greg Stephen, co-founder of the Iowa Barnstormers traveling team, into custody after a judge signed a warrant charging him with knowingly transporting child pornography. The charge carries 15 to 30 years in prison.

Stephen, 42, of Monticello, is expected to make his initial appearance Tuesday afternoon at the federal courthouse in Cedar Rapids.

The Barnstormers cut ties with Stephen last month when investigators served his home and cabin as part of the investigation. The program, for boys between 5th and 12th grade, fields teams in Amateur Athletic Union events and is sponsored by Adidas. Several players who went on to play Division 1 college basketball have cycled through the organization since its founding in 2005.

The man turned the device over to police after viewing digital video files showing teenage boys disrobing and entering and exiting a hotel bathroom shower. The man told police one of the players featured in the videos had spent the night at Stephen's home on Feb. 16, and that Stephen became "frantic" when he learned the device was missing.

Investigators said they found more than 100 clips of three players, ages 12, 13, and 14, stored in folders with their names on the device. Stephen allegedly told investigators he made those recordings in a hotel room in Lombard, Illinois, during a January trip to watch a Chicago Bulls game.

"He stated his purpose for creating the videos was for curiosity involving sexual development and adolescent development," according to an affidavit written by special agent Ryan Kedley of the Iowa Division of Criminal Investigation.

Agents interviewed Stephen at his office at a family-owned car dealership in Monticello, where Stephen was the general manager. He wasn't paid for his work with the Barnstormers, in which he coached players and ran its administrative operations.

Parents of each of the three players confirmed the identities of their children in the videos, Kedley wrote. Investigators also found a video file of a fourth boy disrobing in a hotel bathroom in Ankeny, Iowa.

Stephen allegedly said it was embarrassing and dumb to have the videos but that his only intention was "looking at how much taller the kids were going to get and how developed they were," and he did so partly by observing their genitalia and body hair. He also claimed he made the videos "on a whim."

Pressed by agents, Stephen said he became "maybe a little bit" aroused while viewing the videos "in the same way you would be aroused when you view anyone naked." Stephen denied that he ever made sexual advances toward any current or former players, according to the affidavit, and told investigators they wouldn't find any additional hidden video cameras in his possession.

Despite that claim, agents said they seized several covert cameras along with numerous electronic devices during the searches of Stephen's two residences. The complaint said Stephen's criminal conduct dates back to January 2010, but provides no details of any activities before January 2018.