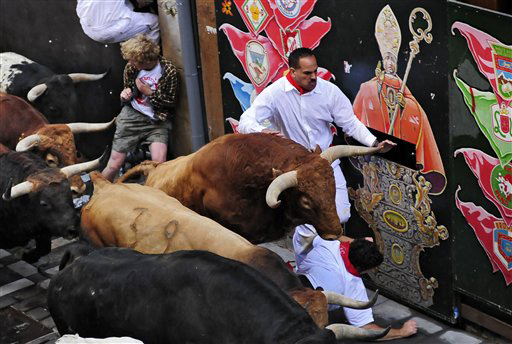 A man described by prosecutors as one of the most prolific bank robbers in U.S. history has been sentenced to 17½ years in prison, three decades after he worked up the nerve to do his first stickup in North Carolina.

Carl Gugasian, 56, an engineer and statistician living in a well-to-do Philadelphia suburb, has robbed at least 50 banks up and down the East Coast since 1973, investigators said.

For years Gugasian frustrated FBI agents, who suspected that one person they called the "Friday Night Bank Robber" was responsible for the crimes but had no evidence pointing at a suspect.

Gugasian walked away with hundreds of thousands of dollars from banks in Connecticut, North Carolina, New Jersey, New York and Pennsylvania, according to prosecutors.

In a one-page letter submitted Tuesday in federal court in Philadelphia, Gugasian said he was not proud of what he had done.

"While I always rationalized my conduct by believing that robbing banks had no victims, I have come to realize that everyone ... who was forced to endure the harrowing experience of a robbery suffered tremendous harm, even though they were not physically injured," he wrote.

Gugasian has only pleaded guilty to five bank robberies: four in Pennsylvania and one in upstate New York.

Too much time has elapsed to prosecute most of the other cases, attorneys said, but as part of a plea bargain reached in February, Gugasian has confessed to dozens more robberies and offered to help FBI agents understand what makes for a successful heist.

He is also slated to appear in an FBI training video that would be distributed to law enforcement academies.

Gugasian was captured last year after two teenagers walking through the woods discovered a cache of Halloween masks hidden in a pipe.

Police searched and found a secret bunker containing guns, a list of 160 banks, detailed maps, surveillance notes and newspaper accounts of successful robberies. The bunker — one of 18 that Gugasian had in the Northeast — also contained a brochure about the karate studio where he trained, as well as his fingerprints.

Agents asked the studio owner whether he knew anyone who was short, athletic and had an interest in statistics, the outdoors and weapons. The owner named Gugasian.

In a court memorandum, prosecutors said Gugasian flew to North Carolina and used a stolen car to rob his first bank — but not before chickening out eight times.

Later, he perfected the method that earned him his monicker. He planned each robbery carefully, donned scent block to confuse police dogs, made dry runs of his escapes, and almost always struck near closing time on Friday nights.