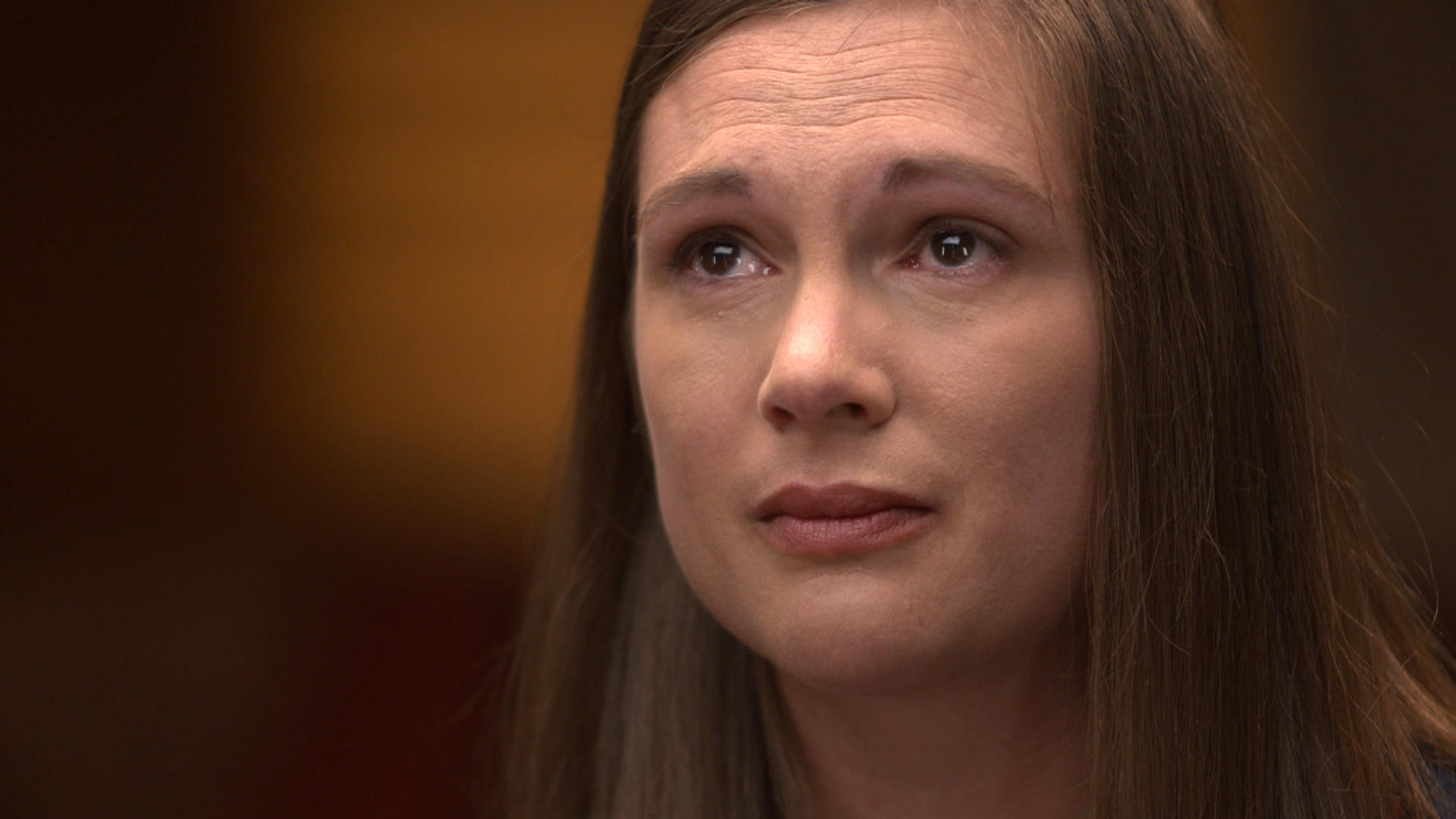 A unique program at the University of Wisconsin Law School brings crime victims and the criminals convicted of those crimes face to face. Forgiveness is not the point of the program, but it happens and it's not always the convict asking for forgiveness as Scott Pelley finds out on the next edition of 60 Minutes, Sunday, May 12 at 7:00 p.m., ET/PT on CBS.

The point of The Restorative Justice Project is to help victims, but the carefully arranged meetings can change the lives of both the victims and the perpetrators. These meetings don't always result in forgiveness.

Angel Wendt is a young school teacher with four children who had her brother Michael suddenly taken from her by a drunk driver. She hated that driver so much she did her utmost to increase his prison sentence. Lee Namtvedt went to prison for 10 years for his crime; Wendt grew to learn she was imprisoned by her hatred for him. "I was a monster. It was terrible. I can honestly say that, now, looking back at that time in my life, I was a terrible mother. I was a terrible teacher… and that's not what I wanted to be," she tells Pelley.

After she reached out to The Restorative Justice Project, she found out a meeting could take place. Namtvedt was willing. It changed both of them. "We sat and talked for hours and hours and I found myself crying but it wasn't for me. It was for him," Wendt recalls. She discovered that Namtvedt was also mourning for her brother. She then had a complete change of heart.

"I wanted to, at that point, apologize for all of the things that I had done, rounding up all of those people and finding every little scrap of evidence that he had this terrible character flaw," says Wendt.

It took Namtvedt by surprise. "And I was just amazed at her kindness and caring and her compassion and-- it's not easy. I can't imagine that's easy to do, coming to a prison and forgive the guy who killed your brother."

In another dramatic example of Restorative Justice, Pelley reports on a woman who survived a shot to her head and who meets regularly with the man who pulled the trigger.