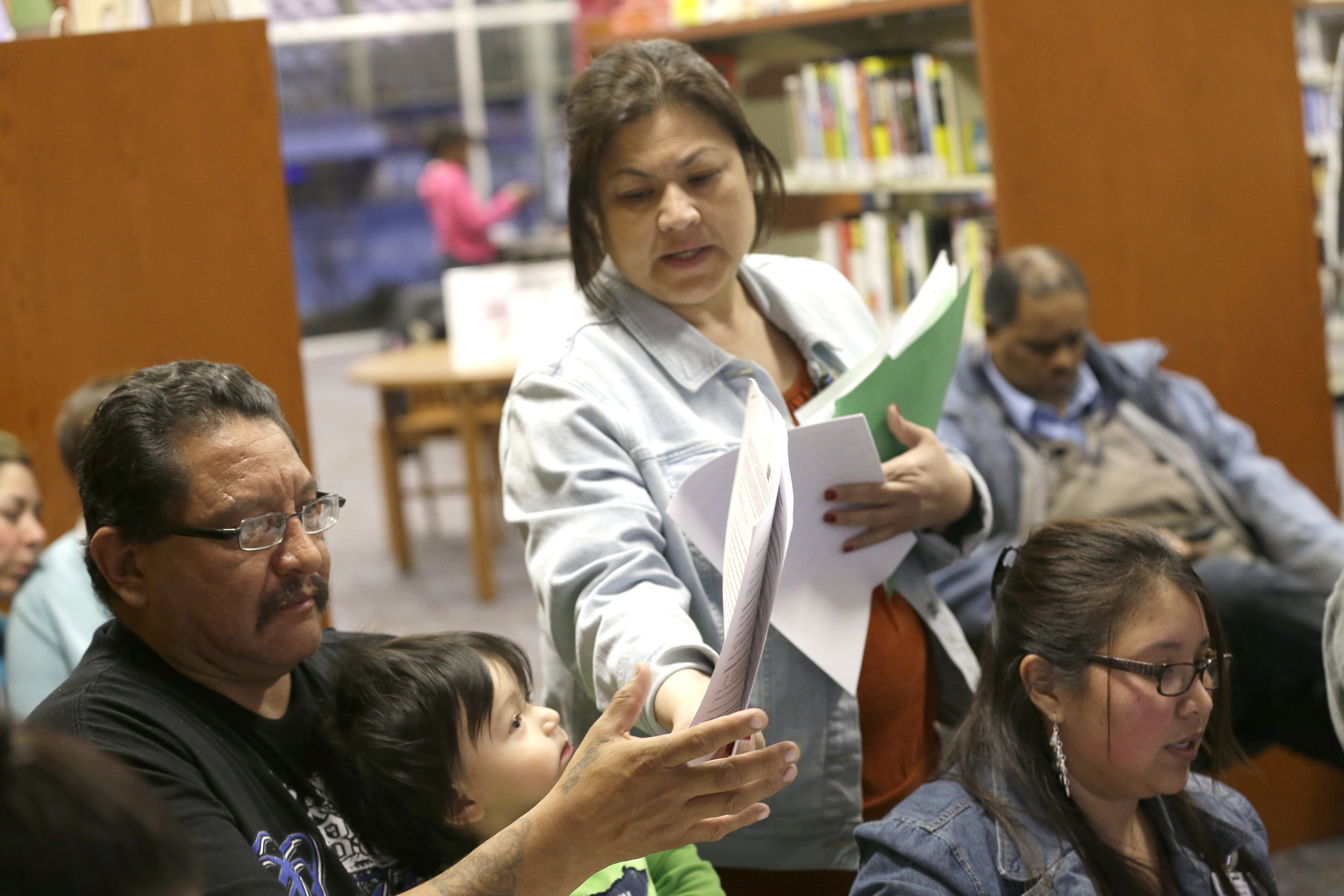 WASHINGTON D.C. -- Fresh problems for "Obamacare": The largest health insurer in Texas wants to raise its rates on individual policies by an average of nearly 60 percent, a new sign that President Barack Obama's overhaul hasn't solved the problem of price spikes.

Texas isn't alone. Citing financial losses under the health care law, many insurers around the country are requesting bigger premium increases for 2017. That's to account for lower-than-hoped enrollment, sicker-than-expected customers and problems with the government's financial backstop for insurance markets.

The national picture will take weeks to fill in. With data available for about half the states, premium increases appear to be sharper, but there are also huge differences between states and among insurers. Health insurance is priced locally.

Earlier this week, North Carolina's largest insurer said it will seek an average increase of 18.8 percent.

A recent analysis of nine states by the consulting firm Avalere Health found that average premium increases for the most popular kind of plan ranged from 5 percent in Washington state to 44 percent in Vermont.

Millions of customers will be shielded from price hikes by government subsidies, which typically cover more than 70 percent of the premiums. People who don't have access to a workplace plan can buy a policy directly on the health law's marketplaces.

But many consumers aren't eligible for the income-based subsidies and get no such protection. That demographic includes business owners, self-employed people and early retirees. Under the law, most Americans are required to have health insurance or risk being fined.

Blue Cross Blue Shield of Texas has about 603,000 individual policyholders and, unlike other insurers in the state, offers coverage in every county. In a recent filing with federal regulators, a summary of which is available on HealthCare.gov, the company said it is seeking increases averaging from 57.3 percent to 59.4 percent across its individual market plans.

In a statement, Blue Cross Blue Shield of Texas said its request is based on strong financial principles, science and data. "It's also important to understand the magnitude of the losses ... experienced in the individual retail market over the past two years," the statement said. The company says it lost $416 million in 2014 and $592 million last year.

Texas is the health care law's third-largest market, after Florida and California. Texas state regulators said the insurer's request is confidential and they can't comment on it. However, Insurance Department spokesman Ben Gonzalez said the state can withdraw approval if the request doesn't meet requirements and standards in Texas law.

Wichita Falls insurance broker Kelly Fristoe said the burden of premium increases will fall hardest on rural communities where Blue Cross Blue Shield is in many cases is the only option. Metropolitan areas like Houston, Dallas, and Austin attract more insurers.

"This is going to be a very big disruptor of the market," said Fristoe. Some relatively healthy people "would probably be willing to roll the dice and take their chances" by dropping coverage, even if it means they might be fined.

The insurer cautioned that the average premiums filed with regulators don't represent the true bottom line for individual consumers. Some people may find that even with a higher premium, the coverage remains a good value.

Regulators can request more information from the company, but the federal government can't order Blue Cross Blue Shield of Texas to roll back the increases, said Larry Levitt, an expert on the health care law at the nonpartisan Kaiser Family Foundation.

"Given how much money (the company) lost, it's likely that a substantial rate increase is merited," Levitt said.

The Obama administration said concerns about 2017 premiums are premature and overblown.

In a statement, the Health and Human Services Department said the Texas rate request is just the beginning of a process. Consumers in Texas and other states will have lower-premium options when sign-up season begins Nov. 1. If they don't like what their current insurer is charging for 2017, they can switch.

"Consumers will have the final word when they vote with their feet during open enrollment," said the statement.

Big premium hikes from a single insurance company have had an impact on the health care debate before.

Back in early 2010, when Mr. Obama's health care legislation appeared stalled in Congress, WellPoint's planned 39 percent increase for some California customers galvanized the White House and its supporters to action. Mr. Obama signed the landmark legislation a few weeks later.

WellPoint is now Anthem, the nation's second-largest insurer. In its home state of Indiana, it is currently seeking premium hikes from nearly 20 percent to 41 percent for coverage under the health care law.