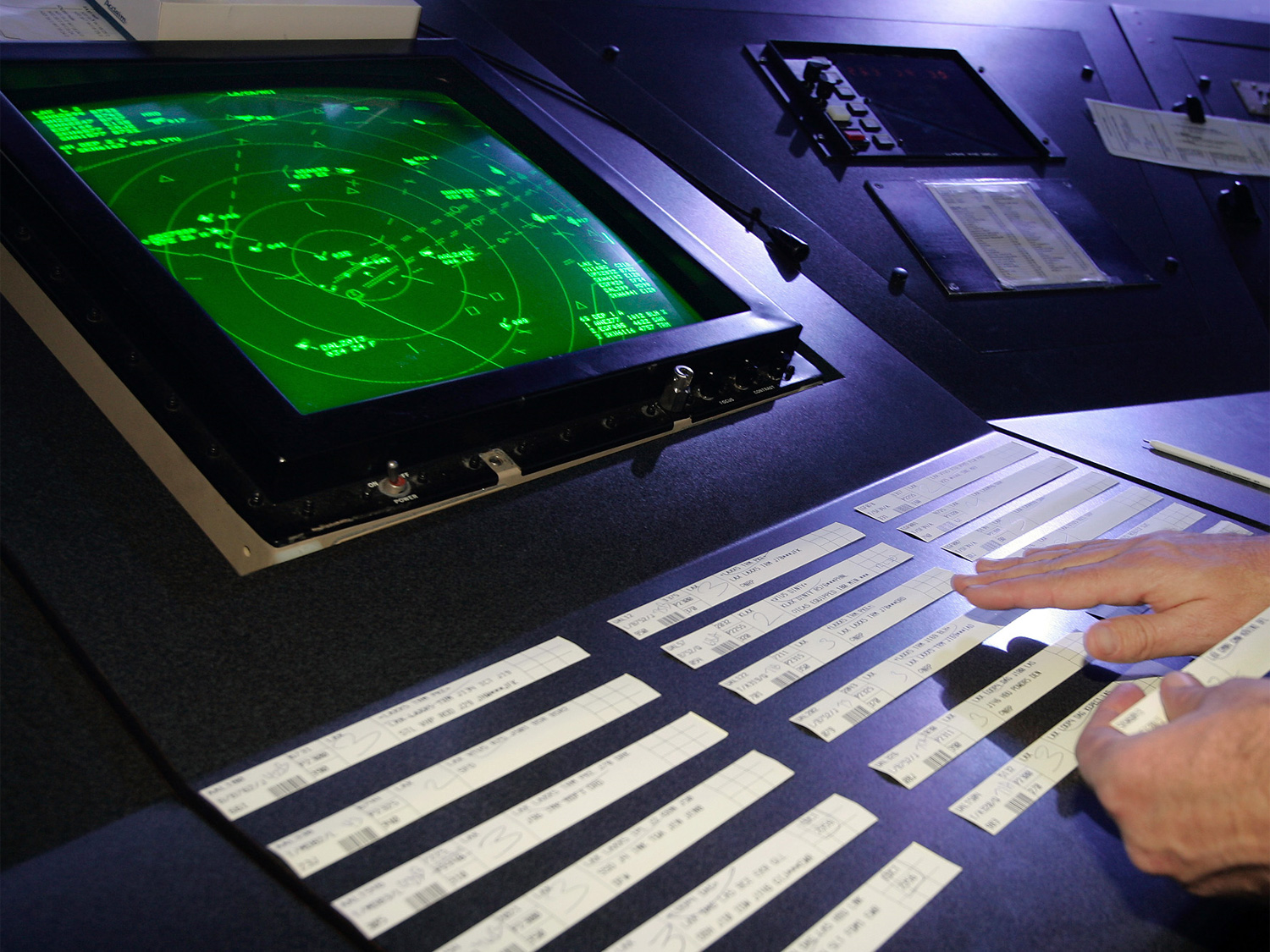 (AP) WASHINGTON - A high-tech overhaul to the nation's air traffic control system is mostly on track to completion, but has yet to produce the benefits that airlines and passengers were told to expect, federal investigators say.

Progress in moving from preparation to execution has been slow as the Federal Aviation Administration replaces its World War II-era radar technology with a GPS-based system, Transportation Department inspector general Calvin Scovel said in remarks prepared for a hearing Wednesday before a House Transportation and Infrastructure subcommittee.

Lacking return on their investment, airlines are reluctant to continue making the multibillion-dollar equipment upgrades needed for the new system to work.

After years of delays and cost overruns, the FAA has improved its handling of the modernization program, known as NextGen, Scovel said. But the agency still hasn't established its overall costs or timeline.

Plus, completion of a program to better coordinate areas near big cities with multiple airports has been pushed back 15 months. Eight cities, including New York, have been dropped from the program.

"The agency has made limited progress in shifting from planning to actual implementation and delivering benefits to airspace users," Scovel said.

FAA and Transportation Department officials said they're working with industry leaders to put in place as much of the system as they can in the near term, while remaining focused on their long-term goal of getting the U.S. ready for an increase in air travel, which is expected to nearly double over the next two decades. By 2020, the new system is expected to reduce delays by 38 percent compared with the current system; airlines, passengers and taxpayers are estimated to save $24 billion.

The FAA plans to spend $2.4 billion over the next five years on a collection of six programs that the agency says will revolutionize air travel by moving from an outdated, radar-based system to one that uses satellite technology for precision tracking. The goal is to move planes faster and more efficiently by making routes more direct, eliminating many weather delays and enabling planes to fly safely at closer distances.

Once fully in place, the modernization program will save 1.4 billion gallons of fuel and reduce carbon dioxide emissions by 14 million metric tons, the agency says.

But here's the rub: Planes must be equipped with new technology, such as navigational equipment, at a cost of hundreds of thousands of dollars per aircraft. NextGen, however, doesn't start yielding full benefits until a critical mass of planes have the new technology, so nobody wants to go first.

A program to use government resources to help finance the cost of new technology was included in an FAA funding bill signed into law in February. But Congress hasn't appropriated any money for that program, the Government Accountability Office says.

Most of the previous scrutiny of the modernization effort has focused on ERAM, the main computer system air traffic controllers will use to identify and track aircraft, except right before takeoff and landing. After a four-year delay and a cost overrun of $330 million, the computer system is up and running in nine cities and on track to be used in all sites by 2014.

But software glitches persist, including some that send data to the wrong aircraft. Those issues have had a domino effect, throwing off implementation of other NextGen elements that depend on the computer system and eating up FAA dollars intended for other functions.

In addition, the FAA hasn't updated essential policies needed for a smooth transition, investigators said. For example, the handbook for air traffic controllers hasn't been revised with the phrases that controllers should use to coordinate between the new and old systems. Training programs that the air traffic controllers association said should include hands-on simulations have recently been limited to briefings from officials.

The overhaul also has been hamstrung by a political squabble over FAA leadership.

The FAA hasn't had a full-fledged administrator since December, when Administrator Randy Babbitt resigned after a drunken driving arrest. President Barack Obama nominated Michael Huerta, who had been heading up NextGen for FAA, to replace Babbitt, but his confirmation has been held up in the Senate. With Huerta serving only in an acting capacity, the FAA hasn't made management changes called for by the bill that Congress passed in February.

"Those changes will not occur until a permanent FAA administrator is in place," said the GAO's Gerald Dillingham.

Others, including the air traffic controllers group, the National Business Aviation Association and the Port Authority of New York and New Jersey, planned to tell the House subcommittee that they're working constructively with the FAA to put in place the system as quickly as possible.

The CEO of low-cost air carrier JetBlue Airways, Dave Barger, said in prepared remarks that the new GPS technology is being installed on 35 of his airline's jets and will be completed by the end of the year.