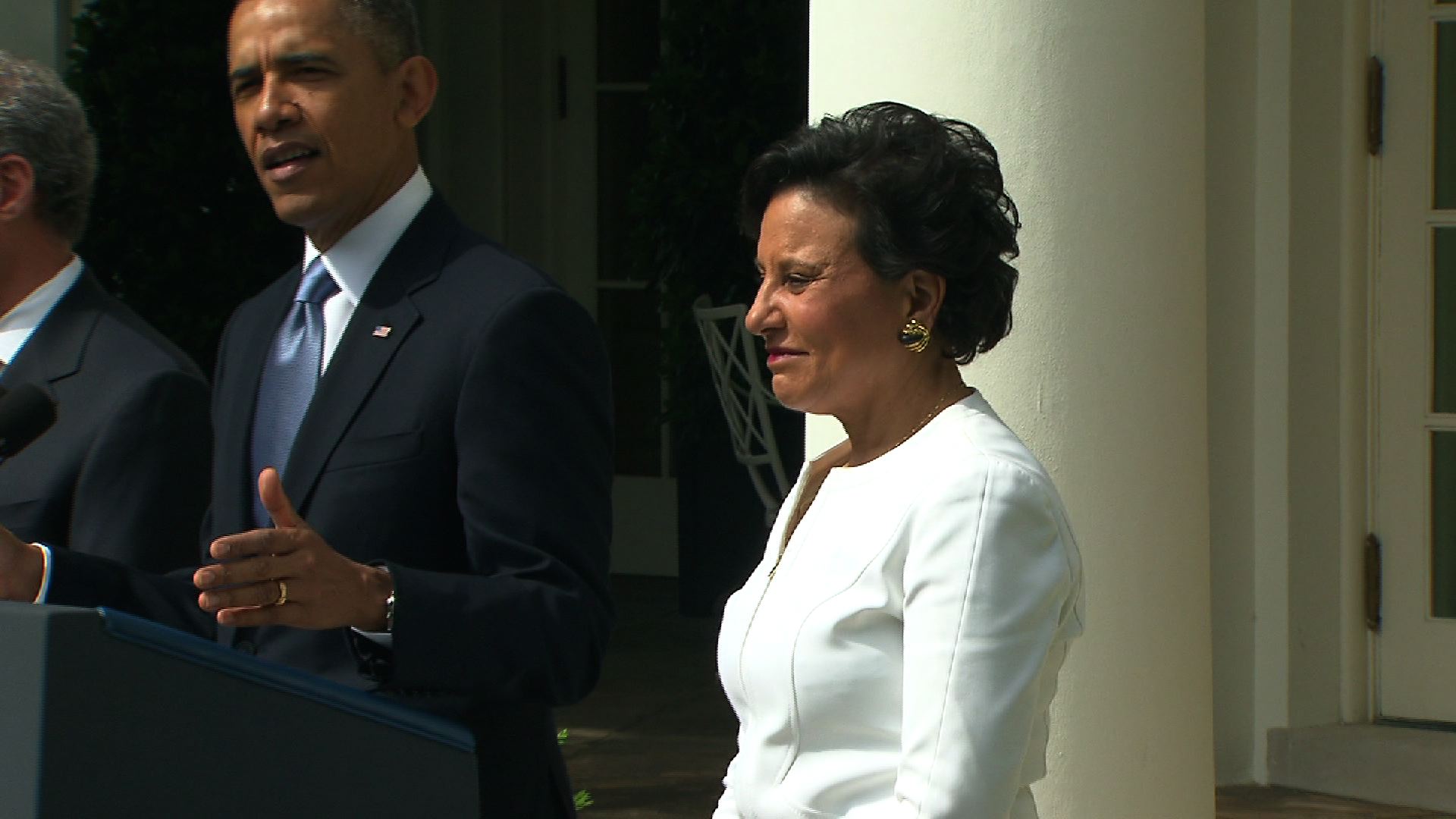 The sweeping 97-1 vote installs Pritzker, a longtime Obama friend who raised hundreds of thousands of dollars for his presidential campaigns, at Commerce in time to assist in trade talks with the European Union and Pacific Rim nations.

Pritzker becomes the fourth woman serving as secretary in Obama's current Cabinet. She is the wealthiest in the Cabinet by far, with Forbes estimating her net worth at $1.85 billion and ranking her as the 277th richest American. The commerce post has been vacant since Bryson resigned after suffering a seizure that led to a series of traffic collisions.