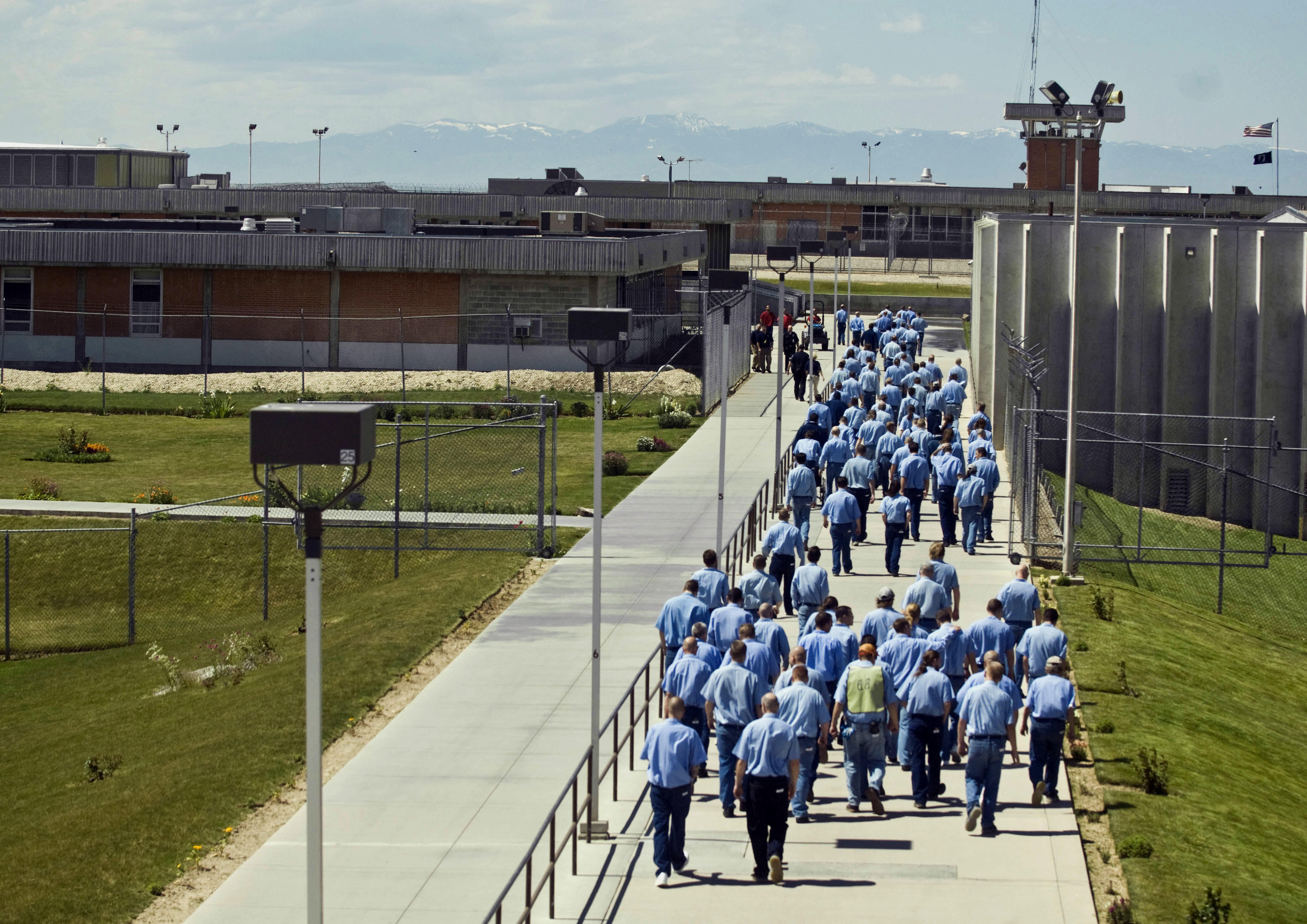 BOISE, Idaho --  Idaho inmates are asking a federal judge to penalize the state after saying prison officials repeatedly violated a settlement plan in a long-running lawsuit over health care, leading to amputations and other serious injuries and even some prisoners’ deaths.

In a series of documents filed in federal court, the inmates’ attorney Christopher Pooser painted a bleak and often gruesome picture of the alleged problems at the Idaho State Correctional Institution south of Boise. The prison is the state’s oldest, with more than 1,400 beds, including special units for chronically ill, elderly and disabled inmates.

Pooser and the inmates allege some prisoners were forced to undergo amputations after their blisters and bedsores went untreated and began to rot, and others with serious disabilities were left unbathed or without water for extended periods and given food only sporadically.

The prison’s death rates outpaced the national average as well as rates at other Idaho facilities, according to the documents. And despite hearing evidence to the contrary, prison officials failed to double-check the numbers when its health care contractor, Corizon, reported being 100 percent compliant with state health care requirements.

Meanwhile, prison officials were falsifying documents to make it look like all employees were trained in suicide prevention when many were not, the filings said.

The inmates are asking the judge to hold the state in contempt of court and levy more than $24 million in fines against the Idaho Department of Correction. They say the state could cover some of the fines by recovering money paid under its contract with Corizon, but they also want the state to feel the budget hit so prison leaders will be motivated to make a fix.

In a statement emailed to The Associated Press, Idaho’s corrections director, Henry Atencio, said he couldn’t address the specific claims in the motion for contempt because the allegations are now before the court. But he said his agency has been making an “all-out effort to bring the 36-year-old Balla case to a successful resolution for all parties” for the past two years.

Corizon spokeswoman Martha Harbin said in an email that patient privacy laws prevent the company from discussing specifics. But she said the existence of a lawsuit doesn’t necessarily mean there was wrongdoing.

“We strive to provide quality care that meets the needs of our patients and makes the best use of taxpayer resources,” Harbin wrote.

The case started in 1981 when so many inmates from the Idaho State Correctional Institution began filing lawsuits that they threatened to clog Idaho’s federal court. A judge noted similarities between the cases and combined them into one class-action lawsuit, which became known as the “Balla case” after the lead plaintiff, Walter Balla.

The claims ranged from overcrowding and excessive violence to limited access to medical care. Some have been settled, but the medical care complaints continue at the prison.

The lawsuit seemed close to a conclusion a couple of years ago when all sides agreed to a deal in which the state would make several improvements to medical care, and the court would oversee the changes for two years to ensure Idaho officials followed through.

Now Pooser and his clients say the state has violated the settlement agreement more than 100 times.

In their latest court filings, they allege an inmate with pneumonia was ignored until he developed a flesh-eating infection and died of sepsis. Another inmate was forced to clean his own open wound surrounding an intestinal injury with tap water and paper towels, the documents said.

At one point, a doctor whose medical license had been restricted because of sexual abuse and incompetence was allowed to work at the facility, and was simply transferred to another prison for a time after inmates complained. That doctor was fired after a federal jury ruled against him in a separate lawsuit.

In his statement, Atencio said the Idaho Department of Correction disclosed the problems to a federal judge and the plaintiffs when an internal review found compliance issues in 2015. He said prison officials promptly created a plan to correct the errors.

“We remain committed to providing oversight of our medical contractor, Corizon, to ensure quality health care at ISCI and throughout all IDOC facilities, and to working with the federal court and the Balla representatives to bring this case to a close,” Atencio wrote.

Still, the inmates contend the problems have continued.

“Since 1985, IDOC has had ample opportunities to achieve compliance ... but has repeatedly squandered those chances,” their attorney wrote.

The state’s contract with Corizon allows for a type of fine called “liquidated damages” for failing to comply with the contract. At the low end, the fines are $464 per day, according to the inmates. They are asking for nearly $24.5 million in compensation for the damages, based on the number of days the state committed the 80 most serious violations listed in the case.

They also want the court to start the two-year monitoring period over and levy additional fines to coerce the state into actually fixing the problems.

The fines could be used to hire additional medical staff, expand and modernize facilities and take other steps to improve the health care problems at the prison, the attorney wrote.