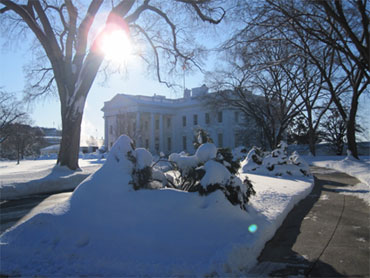 The following are some highlights of worldwide coverage of the scandal on Thursday, May 20: