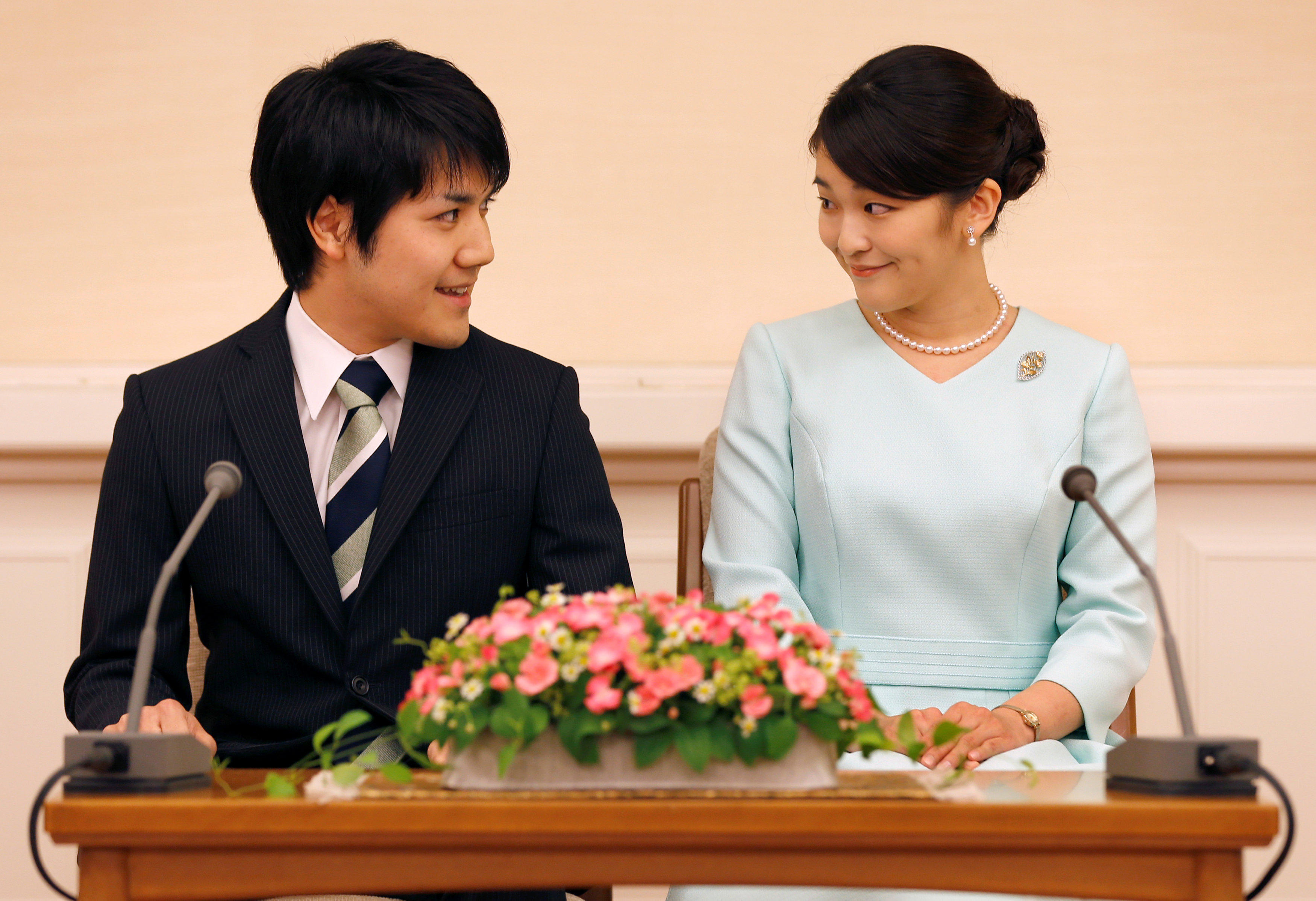 TOKYO -- Japan's imperial palace announced Tuesday that Princess Mako's wedding will be postponed because of insufficient preparations, Japanese media reported, triggering speculation that the decision was related to criticism in tabloids of her fiance's family background. Mako and her college classmate Kei Komuro, a commoner, announced their engagement last September.

The Imperial Household Agency announced that the wedding, planned for November, will be delayed for two years, citing a lack of time for preparation, according to public broadcaster NHK and other media. A ceremony formalizing their engagement, planned for early March, was also postponed. No new dates were given.

The surprise announcement left many people puzzled. Agency official Takaharu Kachi told reporters that the decision was not related to tabloid magazine reports about disputes between Komuro's mother and her former partner over money she borrowed to cover her son's tuition and never paid back, the reports said.

The agency told The Associated Press that it had not made any announcement about a postponement, which was apparently only shared among Japanese press club members.

Mako said in a statement published by Japanese media, including the Mainichi newspaper, that the couple decided to postpone their wedding until 2020, a year after the emperor's abdication next year. The 84-year-old Akihito is to abdicate on April 30, 2019, with Crown Prince Naruhito taking the Chrysanthemum Throne the next day.

"We have come to realize the lack of time to make sufficient preparations for various events leading up to our marriage this autumn and our life afterwards," Mako wrote. "We believe that we have rushed various things too much."

The palace requested 150 million yen ($1.4 million) as part of its fiscal 2018 budget to cover the costs when she leaves the royal family. Under the imperial household law, female members lose their royal status when they marry a commoner.

Mako said the couple wishes to think about marriage more deeply and concretely and give more time to prepare for their marriage and life together afterward. She said Akihito and his wife, Empress Michiko, expressed respect for their decision when she reported it to them.