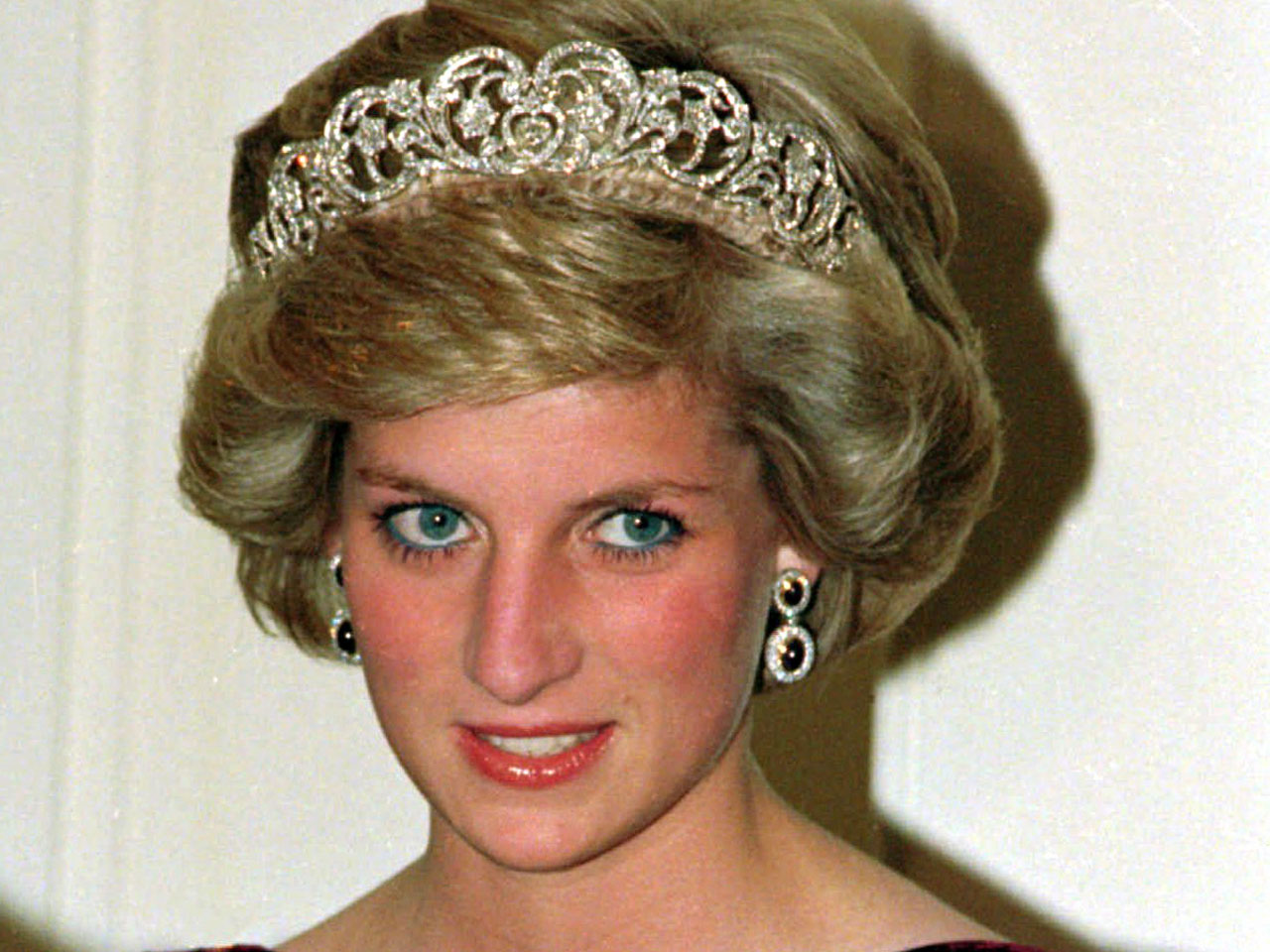 Princess Diana led "a tortured life" in many ways, according to Katie Couric.

On "The Early Show" Friday, the "CBS Evening News" anchor compared Diana's life to that of Kate Middleton, the woman who will marry Diana's son, Prince William, in a week.


Couric, who reported extensively on Diana, said, "We all know ... how sad she was. I actually sat two seats away from her at a luncheon in Chicago when she was here doing some charity work, and I remember saying to her, 'You must be excited about going home, because this must be exhausting, all the people you have to meet and greet and be gracious to.' And she said, 'Yes, I am excited. But I'm going home to an empty house.' And I thought, 'Oh, that's so sad.' I suggested that she invite some girlfriends over for a sleepover and she looked at me like I had two heads. But that's OK, I guess. But you know, I mean, I think there was a certain sadness about her. And I don't think she was prepared, at all, to deal with the pressures and the attention that came with her job, and her life."

Pictures: Most beautiful royals in the world

As for Kate, Couric said the princess-to-be seems "much more grounded."

Couric explained, "First of all, she's 10 years older than Diana was. Diana had just turned 20 when she got married. And, you know, it was so difficult for her. I think the level of scrutiny she got, and then, of course, the marriage itself was so fraught with problems. You know, there are three people in this marriage. And I think, you really do get the impression that Kate has, you know, there was such a long period of time when they dated, that she's been able to acclimate herself. And I think one of the reasons that he didn't propose earlier, not that I know or have any inside information, as people called her 'Waitie Katie' is, I think, you know, it's a hard thing to step into. And I feel for her. I mean, to be at such the center of attention."

Kate Middleton's appeal, Couric said, comes in part from her being so "together."

"I think she seems absolutely terrific," Couric said. "She seems like the kind of girl that we'd want to be friends with. I know that sounds really weird. She seems normal. She seems smart. She seems grounded. And you feel like she's going to do everything she possibly can to stay that way."

Middleton, "Early Show" co-anchor Erica Hill remarked, has made quite an impact on fashion -- especially for her shopping habits at stores frequented by "normal people."

Couric remarked, "I think she's sort of taking a page out of Michelle Obama's book. And I think it's also kind of an effort to be more responsible. You know, these are hard times all over the world economically. And I think the fact that she's sort of also mixes up high fashion with things -- I think she wore a suit recently that she'd had in her closet for years, which you've got to love. She doesn't seem to be a slave to fashion. She's so beautiful, and she always looks so elegant. I like her style because she sort of exudes class, in the right way, without sort of being a snob about it."

But there is one outfit Middleton wore Couric didn't like: the see-through dress that went up for auction, selling for 65,000 pounds ($104,860).

"Other than that, I feel like she wears sort of very, you know, appropriate, ... tasteful clothes."

Couric said the royal wedding is a bit "ludicrous" in terms of the detail in which the story has been reported, but said it's a welcome change from the difficult stories of this year.

"It's been such a tumultuous year when you look back on the news events so far," she said. "We start with Gabby Giffords on January 8. And then Egypt, Japan, Libya. So I think everybody's sort of excited to cover (this) and hopefully watch something that's a little more joyful."