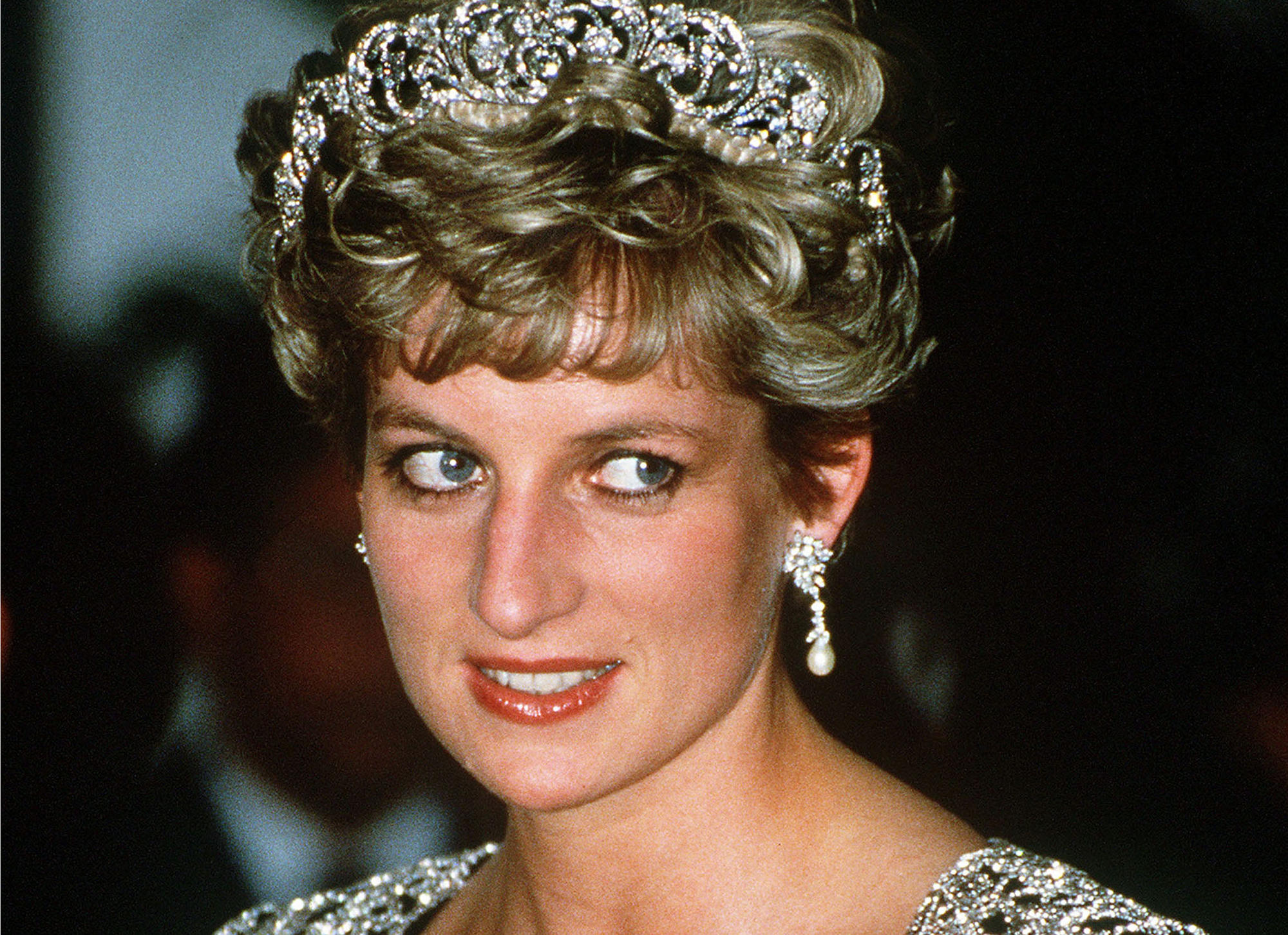 A British TV channel is defending its decision to play controversial tapes Princess Diana recorded in a new documentary. The documentary will air this weekend ahead of the 20th anniversary of her death.

They have never been shown in Britain.

Deeply personal conversations took place behind the walls at Princess Diana's Kensington Palace and some are saying behind those walls is where they should stay, reports CBS News' Charlie D'Agata.

With respect to that controversy, CBS News has chosen not to take any direct quotes from the documentary.

They were made during private sessions with her speech coach decades ago and in them, she speaks openly about her life and troubled marriage to Prince Charles.

The documentary is called, "Diana: In Her Own Words."

Whether Princess Diana ever wanted to share those words to a wider audience is another matter.

"This is like people stopping for a motorway pile up, to see if there are any dead bodies. It's just -- it's just horrible," said Royal biographer, Penny Junor.

Junor says Diana would never have revealed such intimate facts about her personal life, her married life, and even her sex life, knowing even her sons might one day hear it.

"They are deeply personal. They are -- will be extremely humiliating to the Prince of Wales, damaging to the royal family, hurtful to William and Harry and Diana's sisters and brother," Junor said.

They were filmed by Diana's speech coach in 1992 to 1993, right around the time Diana separated from Prince Charles.

Even Diana's former butler Paul Burrell, who was at one point in possession of the tapes and has himself been criticized for spilling Diana's secrets, called airing the conversations "seedy."

"It's almost like raiding her diary. That's wrong. That shouldn't be," Burrell said.

British broadcaster Channel 4 says the tapes, and therefore the program, are historically significant.

"To be able to find 3.5 or 4 hours of conversation where she is talking about herself and effectively putting her own version of the story, is an amazing historical document and I think it allows us to create a new portrait of Diana, one that's very illuminating," said Channel 4 deputy chief creative officer Ralph Lee.