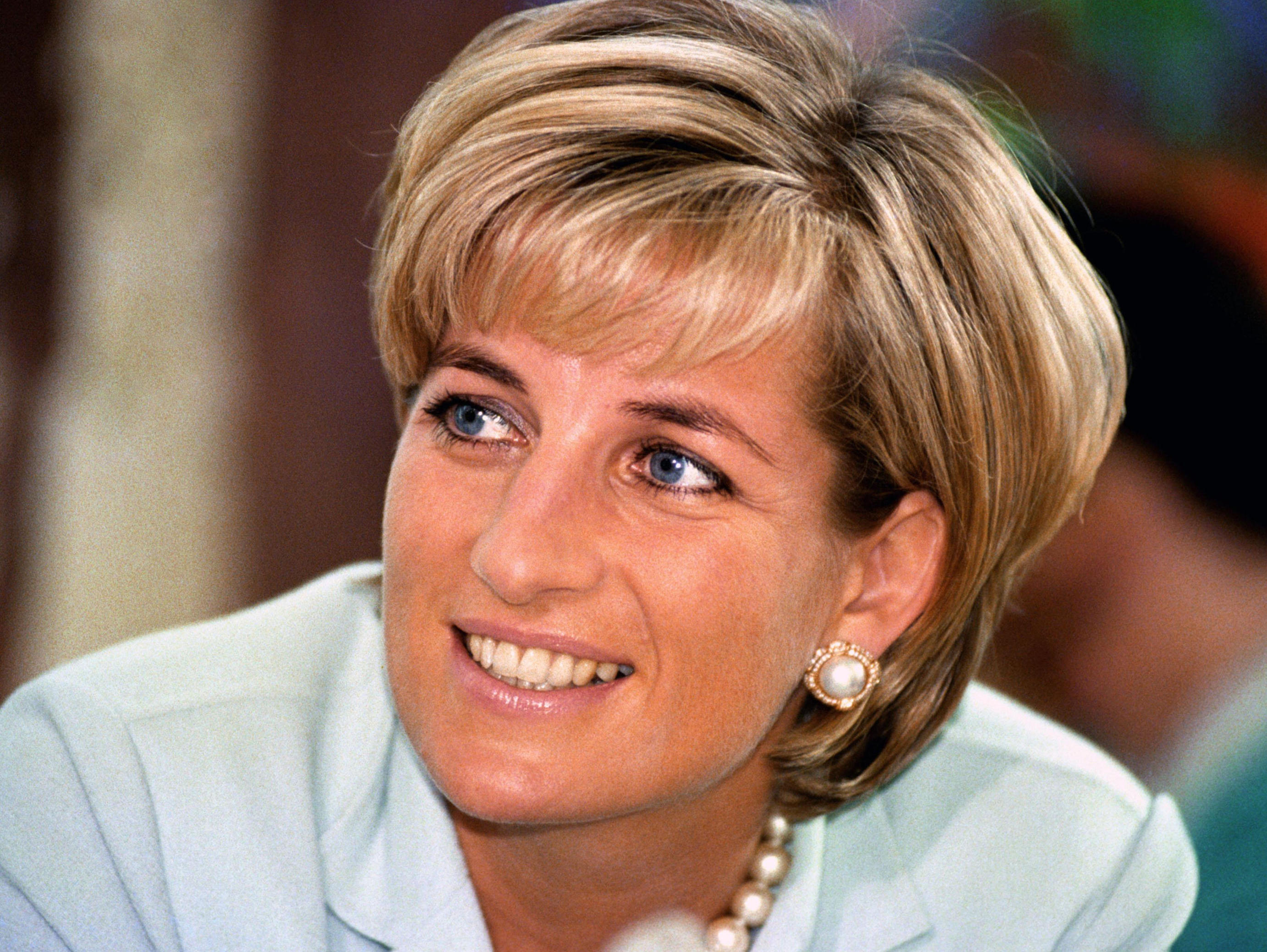 Princess Diana captured the world's imagination, so much so, many thought they really knew her. The reality is, they just knew a part of the Diana story.

"Her name was Diana and the world fell in love with her," "CBS This Morning" co-host Gayle King said in "Princess Diana: Her Life | Her Death | The Truth."  "But her fairy tale life also had a heartache – it did not have a happily ever after ending."

This summer it will be 20 years since the death of Diana, Princess of Wales. To mark the anniversary, King anchored CBS News' special broadcast from Althorp, the princess's family estate in England. The special looked at the impact Princess Diana had on Britain, the monarchy and the world through the words of close friends who opened up about the personal conversations they had with Princess Diana in the weeks leading up to her death.

In fact, friend Lana Marks reveals something surprising -- the man who was the only one true love of her life.

From her wedding to Prince Charles in 1981 until her tragic death on Aug. 31, 1997 in a horrific car crash in the Pont de I'Alma road tunnel in Paris, Princess Diana was a public draw, but there was much more behind the headlines most people never knew.

"I think Diana's death robbed the world of an extraordinary, luminous character," said author Patrick Jephson. "She leaves an unfillable gap on the world stage."

As Princess Diana's press secretary and literal right-hand-man, Jephson saw up close what led Diana to embrace difficult causes like AIDS and mental illness, the positive effect that she had on those she came into contact with, and the toll that the lack of appreciation for her work could take on her.

Behind the crown and the designer dresses, Diana was a complicated and occasionally unpredictable woman, say those who knew her best.

"She always said, 'I want to be normal,'" Ken Wharfe, her former bodyguard, said. "The tragedy is, with being a member of the royal family, it's almost impossible to be normal."

Diana was far from normal. In fact, the marriage that captured the hearts of people around the world was a struggle.

In public they played their parts, but in private it was a different story. "They would fight and she would taunt Prince Charles by telling him he'd never be king," said Sally Bedell Smith, author of "Prince Charles: The Passions and Paradoxes of an Improbable Life,"

"And there was one moment when they were having a big fight, and he was down on his knees praying, and Diana was hitting him even as he was praying,"  Smith said. "That was the kind of intensity of the discord that they had."

Just as the world watched as Prince Charles and Diana married, they watched as the marriage unraveled.

They also followed along as Princess Diana reemerged in public life alone after the divorce and right up until she died.

At the time, the summer of 1997 was supposed to be a time of self-discovery and new beginnings. She was no longer a member of the royal family and was dating businessman Dodi Al Fayed. It all ended when they piled into a Mercedes and sped off from the Ritz hotel in Paris with paparazzi chasing them.

Her death was just as controversial as her life. Almost immediately conspiracy theories were raised about what happened. Were the paparazzi somehow responsible? Had someone tampered with the Mercedes? What about that white Fiat? Did the driver intentionally cause the crash? And what could have been done to prevent the crash?

At Buckingham Palace, Princess Diana's former home, the flag did not immediately fly at half mast, raising even more questions.

The two-hour special, produced by the team at "48 Hours," also took viewers on a journey through the four independent investigations in two separate countries that followed. The broadcast examined each of the theories and finally puts to rest what really happened the night she was killed in a car crash.

"It was just not the kind of ending one would have expected for anyone, let alone Diana," said Ingrid Seward, editor of Majesty Magazine.